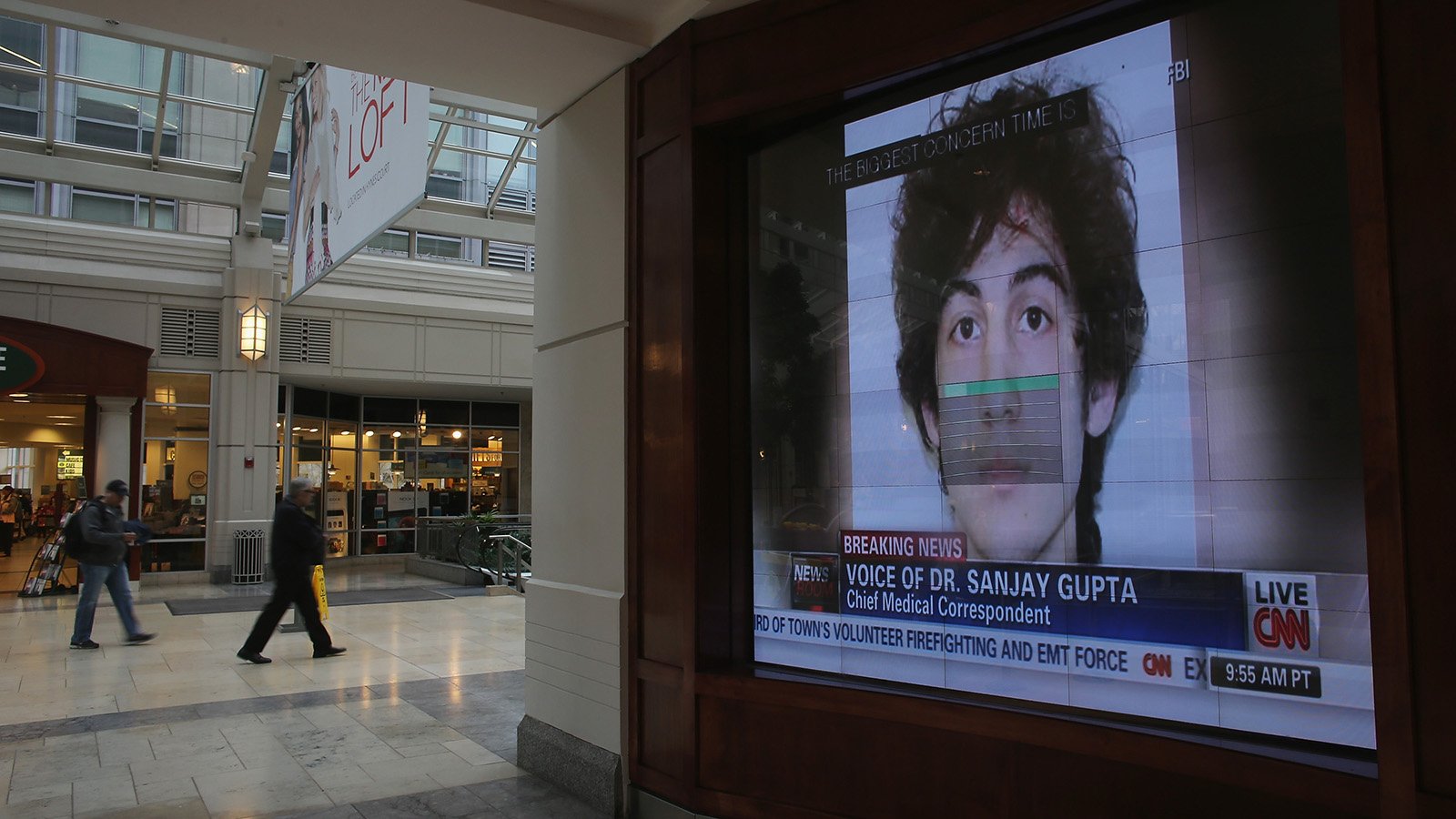 Boston Marathon bomber Dzhokhar Tsarnaev — sentenced to death for his admitted role in the deadly 2013 attack — deserves a new trial to reconsider both his guilt and his punishment, his lawyers argued Tuesday.

Earlier this year, Tsarnaev was convicted and given the death penalty for his role in twin bombings that killed three people and injured more than 260.

Tsarnaev’s lawyers told a judge Tuesday that a recent Supreme Court ruling calls into question 15 of the 30 counts against him. The defence argued that the number and nature of those charges likely influenced jurors when they decided Tsarnaev deserved the death penalty.

“The loss of those convictions would mean that a penalty trial should be held as to all counts,” attorney William Fick argued.

The U.S. Supreme Court decision was issued in June, two days after Tsarnaev was sentenced to death. It struck down a provision in a law that called for stiffer penalties when a gun or explosive is used in a crime of violence.

Prosecutor William Weinreb, however, said “there is absolutely no reason to believe” that the jury would have changed its sentencing decision if the 15 counts related to Tsarnaev and his brother possessing a gun during a crime of violence had been excluded.

Tsarnaev’s lawyers admitted in opening statements that he carried out the bombings with his older brother, Tamerlan. But they said Tamerlan was the mastermind of the attack and argued that Dzhokhar _ then 19 _ didn’t deserve the death penalty. Tamerlan died after a gun battle with police three days after the bombing.

Tsarnaev himself apologized to the victims during his sentencing hearing.

Tsarnaev, who is housed in the Supermax federal prison in Florence, Colorado, was not present at Tuesday’s hearing.

Judge George O’Toole Jr. did not immediately rule on the motion for a new trial.

Tsarnaev’s lawyers also argue that he deserves a trial in a different location because jurors in greater Boston could not be impartial due to intense pretrial publicity, local outrage over the attack and heavy media coverage during the trial of events marking the second anniversary of the bombings and the people who were injured.

O’Toole also heard a request from prosecutors to order Tsarnaev to pay an undisclosed amount of restitution to victims, a largely symbolic gesture since Tsarnaev has no means to pay.