Suarez vows never to do it again 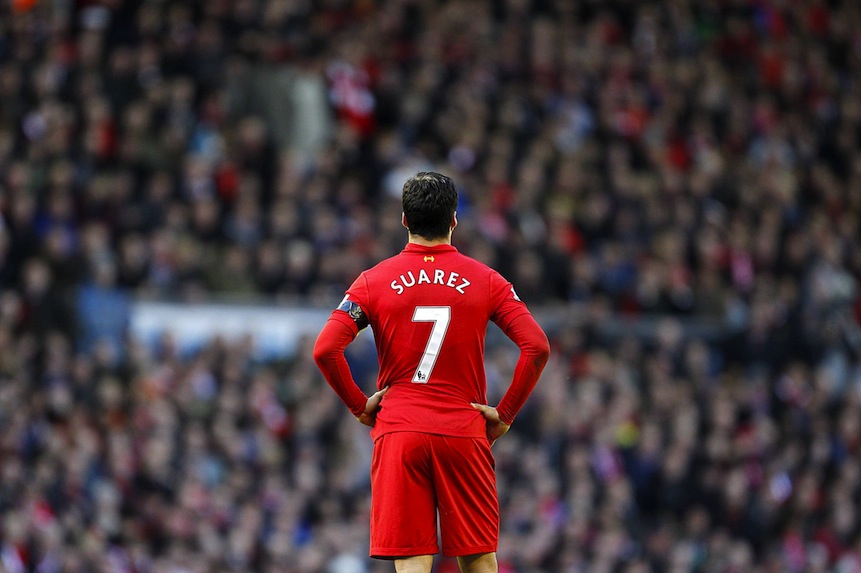 RIO DE JANEIRO, Brazil — Luis Suarez issued an apology to Italy defender Giorgio Chiellini for biting him during a World Cup match and vowed Monday never to do it again.

The Uruguay striker was banned for four months from all football by FIFA for biting the shoulder of Chiellini during the team’s 1-0 win over Italy in their group-stage game in Brazil, which sent the Uruguayans through to the second round.

“I deeply regret what occurred,” Suarez said in a statement posted on Twitter. “I apologize to Giorgio Chiellini and the entire football family. … I vow to the public that there will never again be another incident like (this).”

Suarez had originally denied wrongdoing in a written response to FIFA, and had been staunchly defended by teammates and Uruguayan officials.

“After several days of being home with my family, I have had the opportunity to regain my calm and reflect about the reality of what occurred during the Italy-Uruguay match,” the statement said. “(The) truth is that my colleague Giorgio Chiellini suffered the physical result of a bite in the collision he suffered with me.”

Chiellini responded on Twitter within minutes, accepting the apology.

“It’s all forgotten,” the Italian wrote on Twitter. “I hope FIFA will reduce your suspension.”

Suarez was also suspended from Uruguay’s next nine international matches — the first of which was a 2-0 loss to Colombia in the round of 16 on Saturday.

Suarez had already returned home to Uruguay by then, and has received an outpouring of support from Uruguayan fans and even the country’s president, who blasted FIFA over the ban.

It is the third time Suarez has been banned for biting an opponent, after similar incidents at both Ajax in the Dutch league and Liverpool in the English Premier League.