The man refused to identify himself to authorities and drove off without ever removing the costume. 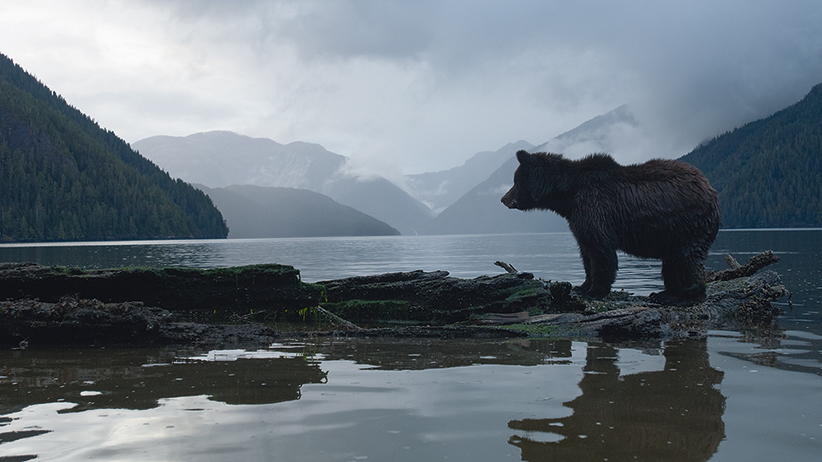 ANCHORAGE, Alaska — Authorities in Alaska want to talk to a man, in complete bear costume — head and all — who harassed a mother bear and two cubs trying to feed on pink salmon in an Alaska river, Monday.

It wasn’t immediately known what the man was trying to accomplish.

A crowd had gathered at a weir, used to count fish, because the mother and two cubs have frequently showed up there to feed during the salmon run.

The crowd became startled when a man decked out in a bear outfit ran through the area.

The man began to jump up and down, and then got close to the cubs, within 10 feet (3 metres), Alaska Fish and Game Assistant Area Management Biologist Mark Sogge said.

Alaska Fish and Game technician Lou Cenicola moved the mother bear out the way for the man’s safety and then tried to talk to the man.

The man refused to identify himself and drove off without ever removing the costume, Cenicola said.