Britain’s culture minister was tasked with regulating the media. Then the media took her down. 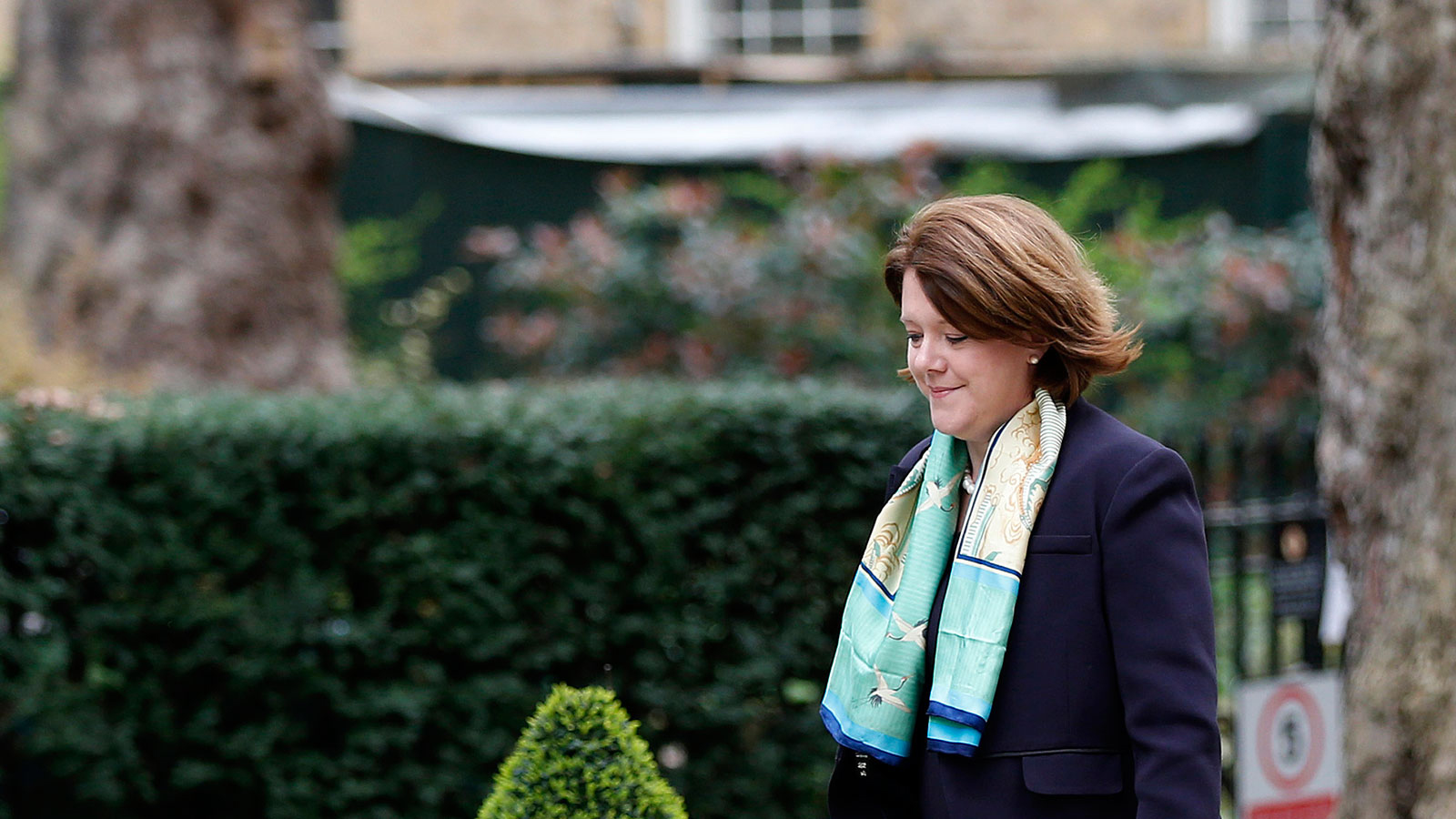 No one was surprised when Maria Miller, U.K. Prime Minister David Cameron’s culture secretary, was forced to resign from cabinet last week. The scandal-plagued MP’s goose had been cooked ever since she’d stood up in Parliament seven days earlier, and given an astonishingly arrogant 30-second apology, which was not actually an apology at all. What was surprising, in the end, was who had brought her down.

Since 2012, Miller had been accused of wrongfully claimed expenses—in particular, claiming back mortgage interest on her primary residence in London, in which she, her husband, children and elderly parents lived. (According to parliamentary regulations, MPs can claim against a secondary residence—on the logic that those who don’t live in London face the expense of a secondary home to do their job. But they can’t claim against their first, a rule that was much-flouted for many years and brought down many a political career during the expenses scandal of 2009.)

The Daily Telegraph, which broke the original MP expenses scandal story several years earlier, began investigating Miller in 2012 after learning that her elderly parents had been living in taxpayer-subsidized accommodation. At the time, David Cameron’s chief press secretary called the editor of the Telegraph to accuse his reporters of harassing Miller and her family. Miller’s own special adviser, Jo Hindley, made a similar call to a Telegraph reporter in which she threateningly “flagged up,” or pointed out, the connection between Miller and the Leveson inquiry, the 2012 public investigation into the British press that came in the wake of the phone hacking scandal. As the journalists well knew, Miller was to be tasked with overseeing the new government press regulation after the inquiry was over.

This is what makes the case of Maria Miller so frightfully interesting. In a political landscape in which corrupt (or even just vaguely sleazy) MPs are regularly brought to heel by a vociferous press, the heat on Miller was not surprising—but the fact that she was also the politician tasked with implementing the press regulation universally loathed by the press it was meant to regulate cannot be ignored. Did the press have it in for the Conservative minister, as her defenders insisted? It’s impossible to measure. But it’s safe to assume it didn’t do her any favours.

After the Telegraph went ahead and published their 2012 story, an opposition MP made a complaint, and a 16-month inquiry was conducted into Miller’s expenses by the parliamentary standards commissioner. That inquiry concluded that Miller had indeed fiddled her books and that she should have reduced her claims because her elderly parents resided with her. It also concluded she was guilty of “misappropriate use of public money” and should repay the taxpayers $82,000. The report went on to criticize Miller for being recalcitrant and obstructive in her attitude toward the inquiry. But when the findings were handed over to the Commons standards committee, a Conservative-dominated group of MPs tasked with interpreting the findings of the commission, they disagreed with the commissioner and cleared Miller of the main charge—writing off her parents’ residence—and concluded that, in fact, she only owed $11,000.

Like a naughty child who evades punishment with a disingenuous “sorry,” Miller was instructed to make an apology to Parliament for her attitude toward the commission. She did so almost flippantly, taking a mere half minute to point out she had been cleared of all wrongdoing (apart from the $11,000, which she didn’t mention).

The British press—and public—were not amused. Almost instantly, the howls for her resignation began, first in the opposition and later across the country. When the Daily Telegraph released a recording of the phone call in which Miller’s aide threatened a reporter by “flagging up” her connection with Leveson, all hell broke lose. Commentators across the media pointed to the Miller affair as a perfect example of why MPs should not be allowed to “mark their own homework,” and furthermore, why government had no business regulating the press.

Throughout all of this, David Cameron expressed his unreserved support for Miller, insisting she was doing “a good job” in her role as culture secretary. But as the week wore on, a handful of backbench Conservative MPs broke ranks to criticize Miller. There was a notable lack of vocal support from Cameron’s inner circle, led by Chancellor of the Exchequer George Osborne. It was clear the tides were turning. When the Mail on Sunday published the results of a poll that found 78 per cent of respondents thought Miller should resign and 75 per cent thought Cameron was wrong to stand behind her, the game was all but over. Maria Miller announced her resignation, quite predictably, at 7 a.m. last Wednesday, just hours before David Cameron was due to attend Prime Minister’s questions, the leader’s weekly grilling session by members of Parliament.

Miller’s story serves as a reminder of two important points. The first is that public outrage on the topic of MP expenses is still raw and raging just below the surface among the British public. The second is that the press here, even post-Leveson, still wields enormous power. Any politician who evokes its ire, as Maria Miller did, does so at their own peril.