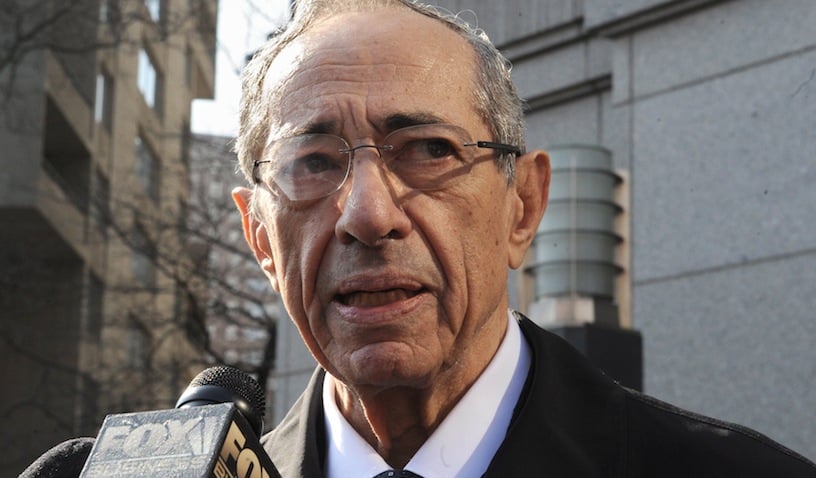 ALBANY, N.Y. — Mario Cuomo, a son of Italian immigrants who became an eloquent spokesman for a generation of liberal Democrats during his three terms as governor of New York but couldn’t quite bring himself to run for president, has died. He was 82.

Cuomo died Thursday, the same day his son Andrew started his second term in office, according to the New York governor’s office. His cause of death was not immediately released. Doctors had been treating him for a heart condition.

Cuomo loomed large in New York politics as governor from 1983 through 1994 and became nationally celebrated for his ability to weave the story of his humble upbringing with ringing calls for social justice.

But he was also known for the presidential races he stayed out of in 1988 and 1992. Cuomo agonized so publicly over whether to run for the White House that he was dubbed “Hamlet on the Hudson.”

In 1991, Cuomo left a plane idling on the tarmac at the Albany airport rather than fly to New Hampshire and jump into the battle for the presidential nomination at the last minute. He left the door open for a lesser-known governor, Bill Clinton of Arkansas.

Cuomo’s last public appearance came in November, when his son Andrew was re-elected governor of New York. The frail-looking patriarch and his son raised their arms together in victory at the election-night celebration. He didn’t attend Andrew Cuomo’s speech Thursday because he was not well, but the current governor spoke of his father.

“He is in the heart and mind of every person who is here. He is here and he is here, and his inspiration and his legacy and his experience is what has brought this state to this point,” Andrew Cuomo said. “So let’s give him a round of applause.”