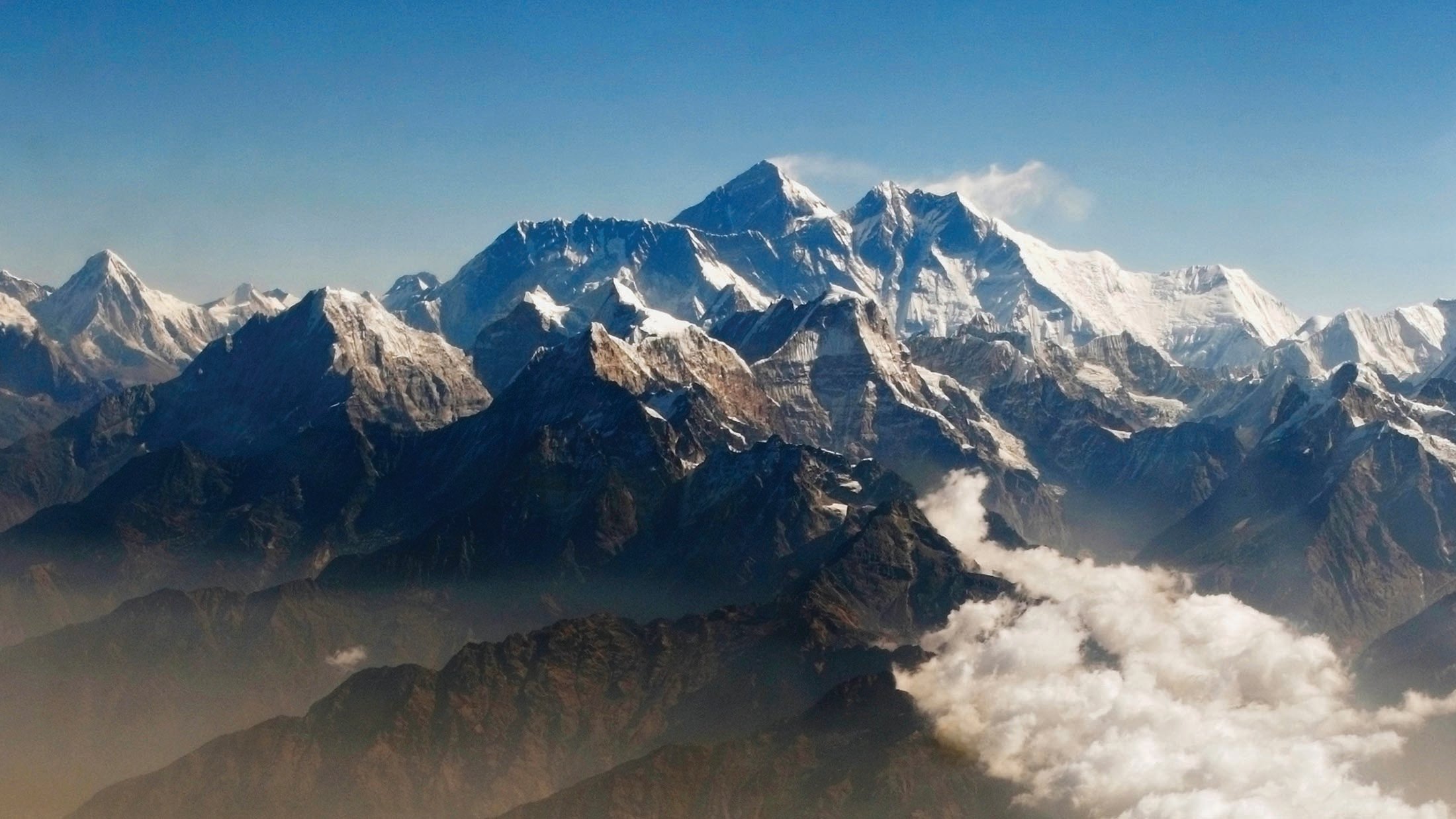 KATHMANDU, Nepal — An official in Nepal says more than 150 climbers have scaled Mount Everest on a crowded day on top of the world’s highest peak because of improved weather conditions.

Mountaineering Department official Gyanendra Shrestha said it was hard to say exactly the number of people who have reached the summit or their nationalities but it was a busy day on the summit. Many of them were returning safely to lower camps.

Climbers have been reaching the 8,850-meter (29,035-foot) summit almost daily since May 11, but high winds had forced a two-day break before climbing resumed Thursday.

The mountain had not been climbed in almost two years after an avalanche triggered by an earthquake killed 19 people at base camp last year and 16 Sherpa guides were killed in 2014.