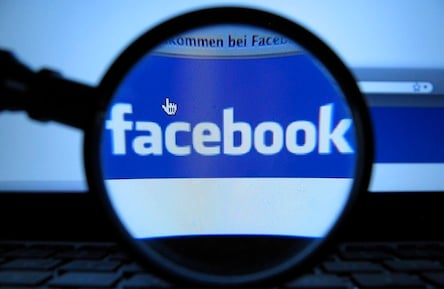 SAVANNAH, Ga. — Police in Georgia have turned over to child welfare authorities the case of a mother who took over her daughter’s Facebook page and streamed a live video of herself beating the teen.

The video shows the mother slapping and punching her daughter and berating her for posting provocative pictures online.

A later post that appears to be written by the mother says “I love my daughter with all my heart,” but she won’t “disrespect me.”

Savannah police say the daughter told them she feels safe in the home. They haven’t said if the mother will be charged, but they did say they referred the case to the state’s child welfare department.