Unlike the Taliban, which left NATO's credibility in tatters, Russia offers a tantalizing and unifying enemy for the alliance 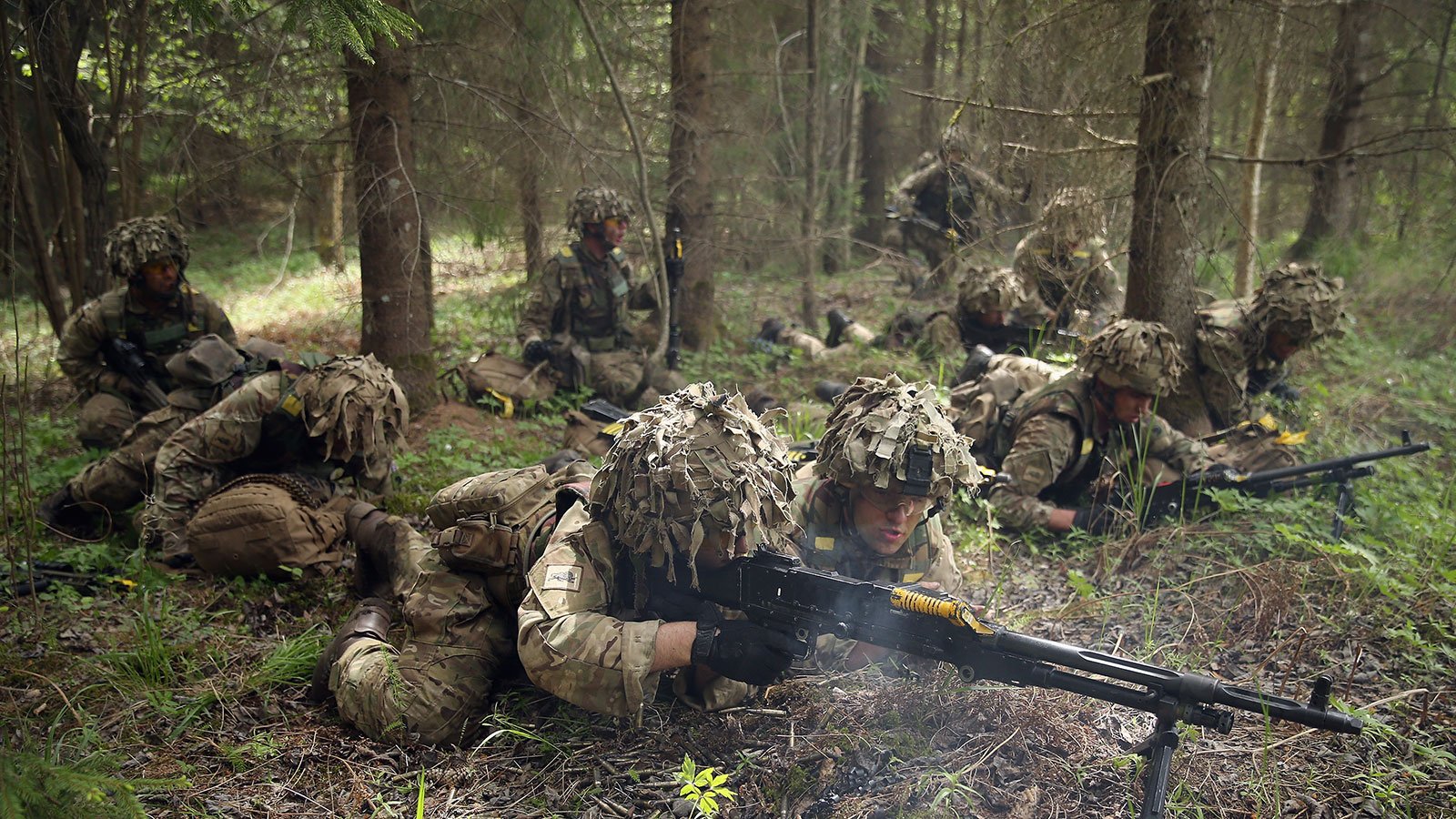 Some strong promises came out of the NATO annual summit last week. After more than a decade of sleepwalking through Afghanistan, the world’s most powerful military alliance finally decided it was time to wake up to the dangers facing the world. What was interesting, however, was that it wasn’t Afghanistan that topped the agenda. In fact, it barely received mention.

The omission spoke volumes. The war in Ukraine, and Russia’s role in supporting the insurgency in the country’s east, was given centre stage, with a plan to set up a rapid reaction force, comprising “several thousand” NATO troops based in the Baltics that could be deployed within days if warranted. As far as Ukraine and other Eastern European countries, who fear Russian aggression, are concerned, NATO is all in.

NATO leaders also agreed ISIS is a threat that needs to be confronted. They committed themselves to building a coalition that would support militias fighting against the group in Syria, presumably through arms and training, as well as helping to bridge Iraq’s ethno-sectarian divides and create a second front to the east. Canada committed to sending a group of 100 military advisers to Iraq’s north, including special operations soldiers.

As for Afghanistan, in lieu of a plan, NATO chief Anders Fogh Rasmussen offered a stark warning: without a resolution to Afghanistan’s presidential election standoff, marred by allegations of massive fraud, and the signing of a bilateral security agreement that would legalize the NATO presence in Afghanistan, “there would be no mission.”

The statement minced no words: barring a colossal shift in Afghanistan’s political reality, NATO will be out. Many of its members have already left, including Canada, leaving behind less than one-third of the force that was there at the height of its mission in 2011.

No doubt, the shifting priorities are necessary. What the failure in Afghanistan has laid bare is NATO’s core weakness: too many countries with too many diverging national interests and domestic public opinions to formulate a coherent strategy.

Afghanistan was a war of compulsion for NATO allies. The Sept. 11 attacks on the U.S. and subsequent recourse to Article 5 of the NATO charter, which states that if one member of the alliance is attacked all are, required a united response, regardless of the specific interests of individual members.

How the war was executed made this motivational imbalance painfully clear. Turkey, a Muslim-majority nation, marshalling the fifth-most powerful army in the NATO alliance, refused to engage in direct conflict with the Taliban, largely because it feared alienating Muslims at home as well as in the Middle East, where securing a leadership role was a linchpin of its foreign policy agenda. Comparatively, Canada, keenly aware of the importance of the U.S. as an ally, played an outsized role in Afghanistan, agreeing to tackle security in Kandahar, the birthplace of the Taliban and the keystone to Afghan stability, despite its relatively limited military capabilities.

The alliance now stands at a critical juncture. Unlike the Taliban, however, Russia offers a much more tantalizing enemy. Not only does President Vladimir Putin’s geopolitical reset directly threaten NATO member nations, but the war in Ukraine encroaches on Europe’s core economic interests.

Consequently, Ukraine is a war of mutual interests. A conflict so close to home, which threatens to undo more than two decades of post-Cold War peace and spark a European energy crisis at a time when the Union’s economic fragility remains a deep concern would be more than enough to cause panic among NATO countries, of which Europe makes up the vast majority.

Organizing a coalition of the willing will not require Article 5 and will bring nations together with a clear stake in ensuring Russia backs away from its aggressive stance.

Afghanistan has been a costly and drawn-out mission that has left NATO’s credibility in tatters. It failed and now desperately needs a win. Ukraine is a chance at redemption.