NATO has not confirmed the nationality of the dead

KANDAHAR, Afghanistan — NATO says that six of its soldiers have been killed in a suicide attack near Bagram Airfield in Afghanistan.

Brig. Gen William Shoffner, head of public affairs at NATO’s Resolute Support base in the Afghan capital Kabul, said on Monday that three foreign troops were also wounded in the attack.

He says the attack happened at around 1.30 p.m. local time in the vicinity of the base, which is the biggest U.S. military facility in Afghanistan.

The Taliban has claimed responsibility for the attack in an email to The Associated Press.

NATO could not confirm the nationality of the dead, according to policy.

Earlier, an Afghan official put the number of NATO personnel dead at three, with another two wounded. It is the deadliest attack on foreign troops since August. 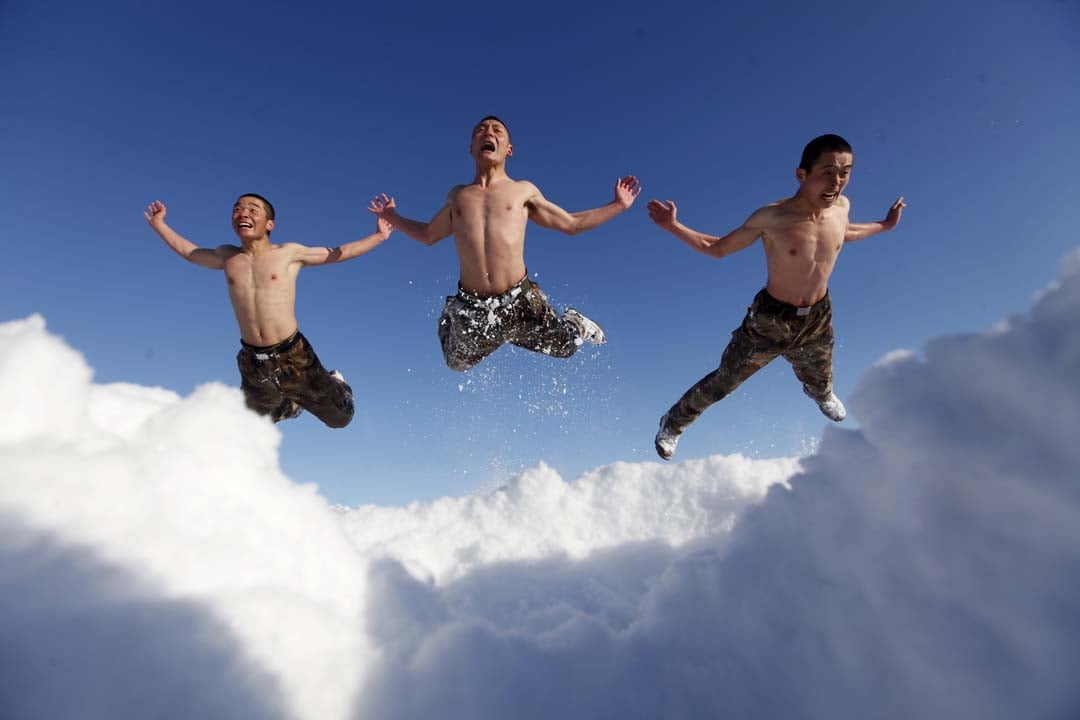