New MH370 analysis suggests no one at controls during crash 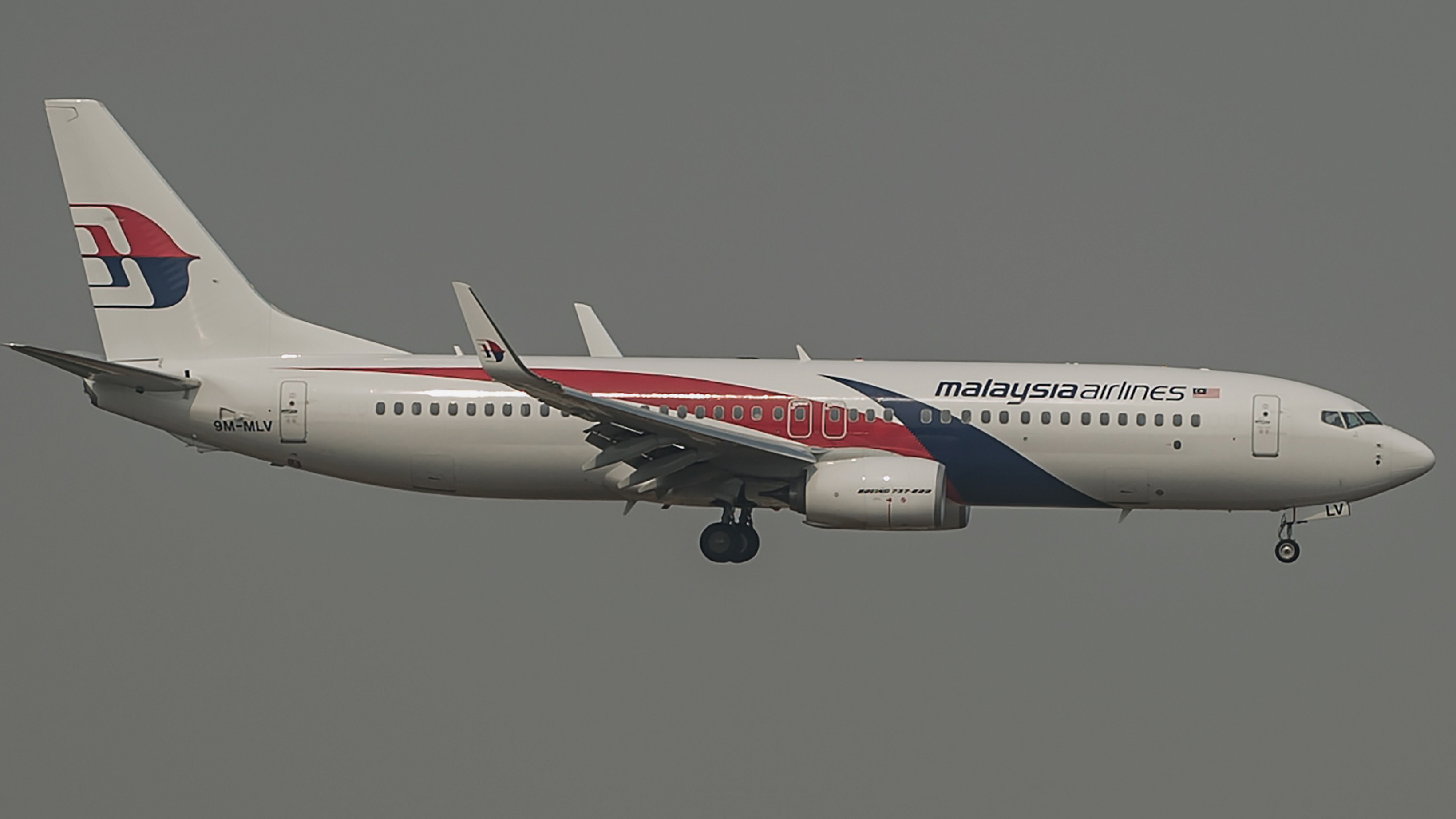 SYDNEY, Australia — A fresh analysis of the final moments of doomed Malaysia Airlines Flight 370 suggests no one was controlling the plane when it plunged into the ocean, according to a report released by investigators on Wednesday, as experts hunting for the aircraft gathered in Australia’s capital to discuss the fading search effort.

A technical report released by the Australian Transport Safety Bureau, which leads the search, seems to support the theory investigators have long favoured: that no one was at the controls of the Boeing 777 when it ran out of fuel and dove at high speed into a remote patch of the Indian Ocean off western Australia in 2014.

In recent months, critics have increasingly been pushing the alternate theory that someone was still controlling the plane at the end of its flight. If that was the case, the aircraft could have glided much farther, tripling in size the possible area where it could have crashed and further complicating the already hugely complex effort to find it.

But Wednesday’s report shows that the latest analysis of satellite data is consistent with the plane being in a “high and increasing rate of descent” in its final moments. The report also said that an analysis of a wing flap that washed ashore in Tanzania indicates the flap was likely not deployed when it broke off the plane. A pilot would typically extend the flaps during a controlled ditching.

Peter Foley, the bureau’s director of Flight 370 search operations, has previously said that if the flap was not deployed, it would almost certainly rule out the theory that the plane entered the water in a controlled ditch and would effectively validate that searchers are looking in the right place for the wreckage.

“(It) means the aircraft wasn’t configured for a landing or a ditching — you can draw your own conclusions as to whether that means someone was in control,” Foley told reporters in Canberra on Wednesday. “You can never be 100 per cent. We are very reluctant to express absolute certainty.” 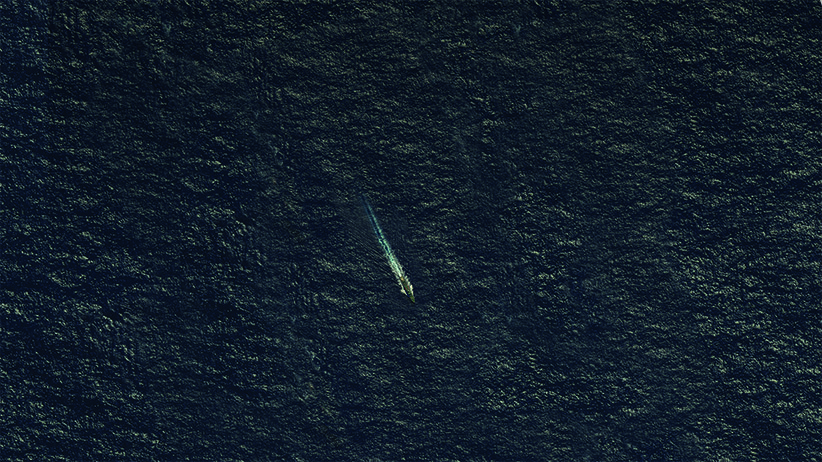 The report’s release comes as a team of international and Australian experts begin a three-day summit in Canberra to re-examine all the data associated with the hunt for the plane, which vanished during a flight from Kuala Lumpur to Beijing on March 8, 2014, with 239 people on board.

More than 20 items of debris suspected or confirmed to be from the plane have washed ashore on coastlines throughout the Indian Ocean. But a deep-sea sonar search for the main underwater wreckage has found nothing. Crews are expect to complete their sweep of the 120,000-square kilometre (46,000-square mile) search zone by early next year and officials have said there are no plans to extend the hunt unless new evidence emerges that would pinpoint a specific location of the aircraft.

Australian Transport Minister Darren Chester said experts involved in this week’s summit will be working on guidance for any potential future search operations.

Experts have been preemptively trying to define a new search area by studying where in the Indian Ocean the first piece of wreckage recovered from the plane — a wing flap known as a flaperon — most likely drifted from after the plane crashed.

Several replica flaperons were set adrift to see whether it is the wind or the currents that primarily affect how they move across the water. The results of that experiment have been factored into a fresh drift analysis of the debris. The preliminary results of that analysis, published in Wednesday’s report, suggest the debris may have originated in the current search area, or to its north. The transport bureau cautioned that the analysis is ongoing and those results are likely to be refined.