Newsmaker of the day: Lassana Bathily, the grocery store hero 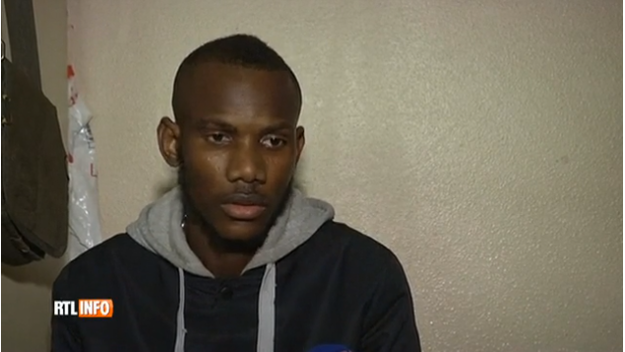 Lassana Bathily, a courageous, quick-thinking 24-year-old grocery store employee, may have saved more than a dozen lives when a terrorist connected with a string of attacks in Paris opened fire at a kosher market on Friday.

Amedy Coulibaly, carrying two AK-47 rifles, burst into the Hyper Cacher grocery store in the Porte de Vincennes neighbourhood and started shooting. He took a number of shoppers hostage and threatened to kill them unless police abandoned their plan to storm the printing shop where Cherif and Said Kouachi, suspects in the Charlie Hebdo attack, were hiding. Four people were shot and killed and several others, including two police officers, were wounded—but it could have been much worse.

In a panic, 15 customers reportedly hurried down to the store basement. Bathily, thinking on his feet, ushered them into the walk-in freezer, shutting it off and turning out the light, France’s BFMTV  reports.  Telling them, “Stay calm here. I’m going out,” he left the store through the freight elevator to seek help.

Eventually police raided the market and the print shop at the same time, killing Coulibaly and the Kouachi brothers and freeing the hostages from the freezer.

Bathily, who is Muslim and originally from Mali, is being praised as a hero for rescuing so many of the store’s largely Jewish clientele. Police caught him on the way out of the store and, confused, detained him for an hour, believing he was involved in the attack.

Coulibaly, 32, is also believed to have shot Paris police officer Carissa Jean-Philippe on Thursday. His wife and suspected co-conspirator, Hayat Boumeddiene, 26, is still on the loose. Police believe she may have fled to Syria.