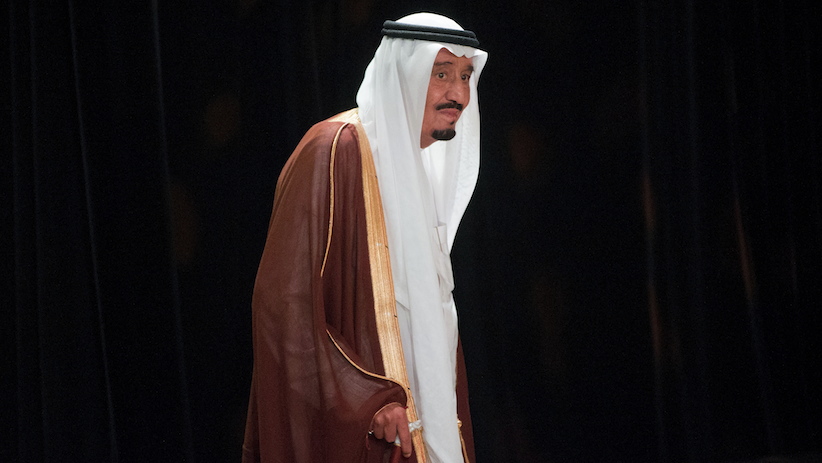 But for that fact that the land controlled by the House of Saud is home to one-fifth of the world’s known oil reserves, and the two holiest mosques in Islam, Salman’s acceding to the throne following his brother Abdullah’s death would hardly matter. But a combination of oil wealth and perceived religious leadership has made Saudi Arabia one of the most important states in the region. It is the flag-bearer for Sunni Islam in a regional confrontation with Shia Iran, an ally of the West and a member of the international coalition against Islamic State in Syria and Iraq.

It has aggressively tried to stamp out the Islamist group al-Qaeda. However, as the birthplace of the extreme Wahhabi brand of Islam, Saudi Arabia also provides al-Qaeda with many of its recruits.

Salman, who is 78 or 79 years old, served as defence minister since 2011 and reportedly suffers from dementia. He delivered a speech shortly after becoming king in which he pledged to “continue adhering to the correct policies, which Saudi Arabia has followed since its establishment.”

Salman also named a new crown prince and deputy crown prince. The latter, Interior Minister Muhammad bin Nayef, is only 55. His appointment is an attempt to stabilize the line of succession for at least a couple of decades.

Some observers have credited Abdullah with reforming the kingdom, but he did so slowly, unwilling or uninterested in decisively challenging conservative tribal leaders and clerics. Saudi Arabia remains a place where women can’t drive, supposed blasphemers are flogged and criminals beheaded. Salman, during his long governorship of Riyadh, gave no indication he wanted to dramatically change how Saudis are ruled. It’s unlikely he will now as king.