No bail for Canadian diplomat's son charged with murder 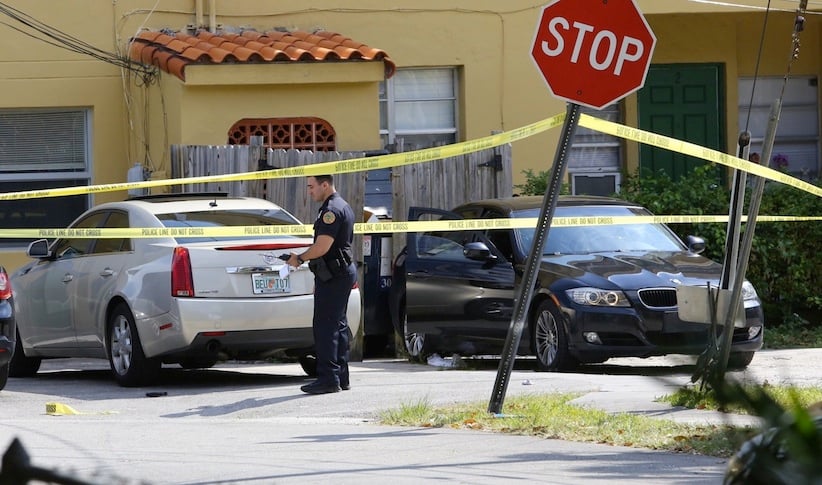 MIAMI – A Florida appeals court has refused to release on bail a Canadian diplomat’s teenage son while the youth awaits trial on a murder charge.

Wabafiyebazu faces charges including felony murder as an adult in a March 30 shooting in Miami that left his older brother and another teen dead. Police say the Wabafiyebazu brothers tried to rob marijuana dealers when shooting erupted.

Circuit Judge Teresa Mary Pooler ruled in June that Wabafiyebazu posed too great of a flight risk and would be difficult to extradite if he fled to Canada.

He is the son of Roxanne Dube, Canada’s consul general in Miami, who says the teen is innocent.

Marc Wabafiyebazu has pleaded not guilty.