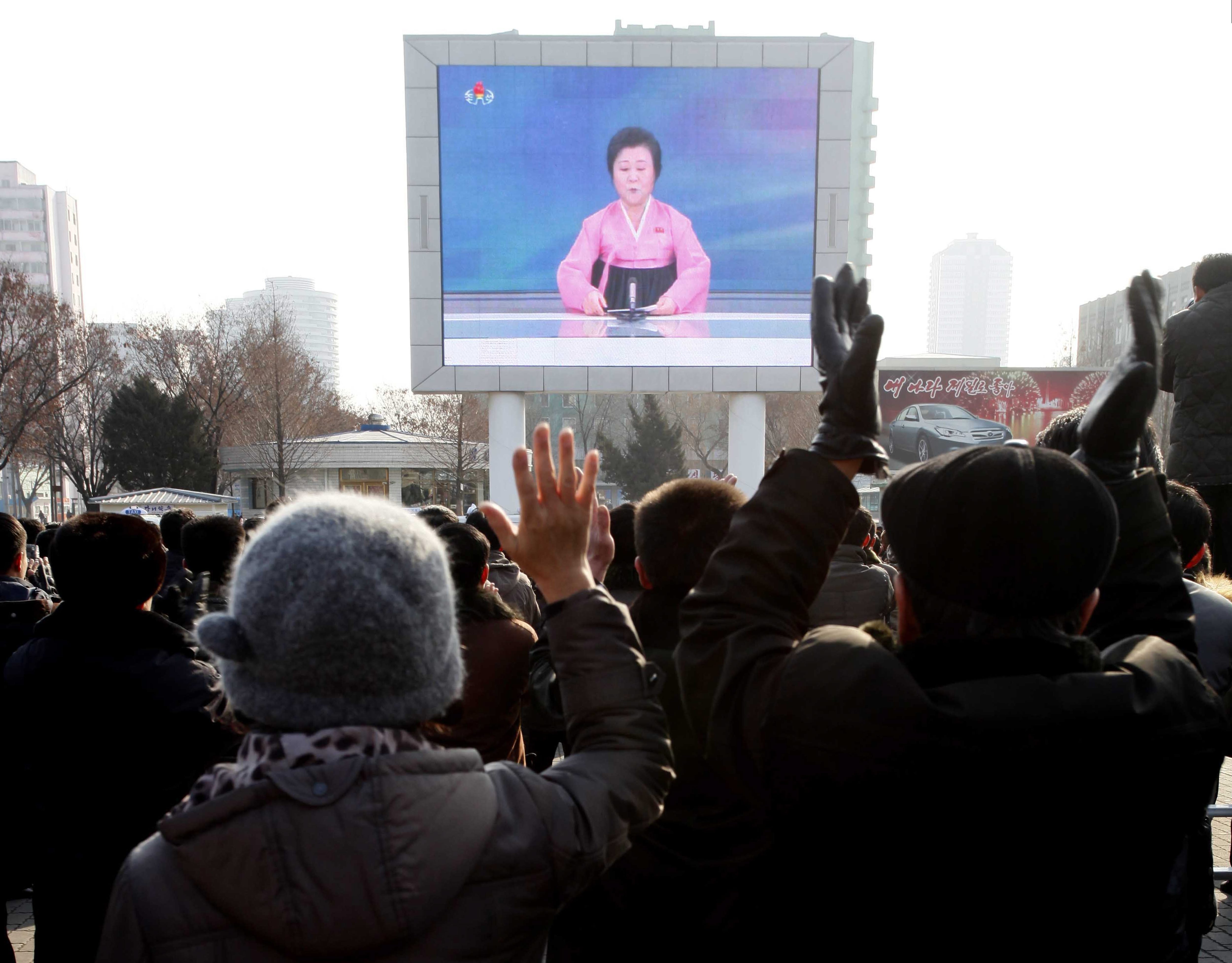 BEIJING — China sees North Korea’s claim to have conducted its first hydrogen bomb test as yet another act of defiance, and will likely retaliate by joining tougher United Nations sanctions and could possibly even impose its own trade restrictions.

Wednesday’s test was staged close enough to the border to send palpable tremors into northeastern China, prompting schools to be evacuated. The political reverberations in Beijing will likely be just as dramatic, boding ill for a relationship already under strain.

“Relations will become colder than ever,” said Lu Chao, director of the Border Studies Institute at the Liaoning Academy of Social Sciences in the northeastern province that borders North Korea.

North Korea acted “wilfully in disregard of the opposition of the international community, including China, and caused a real threat to the lives of the Chinese people living along the border,” Lu said.

China’s Foreign Ministry said it would summon Pyongyang’s ambassador to Beijing to lodge a formal protest, and said environmental officials were monitoring air quality near the border though they had found nothing abnormal so far.

“China firmly opposes this nuclear bomb test by North Korea,” ministry spokeswoman Hua Chunying told reporters at a daily briefing. “North Korea should stop taking any actions which would worsen the situation on the Korean Peninsula.”

Despite its ally status, the North did not inform China of the test beforehand, South Korea’s National Intelligence Service said.

Lu said he expects China to strictly implement any new U.N. sanctions, as well as take a tougher line on economic co-operation projects in both the public and private sectors. He also expected Chinese companies to shy away from future business with the North, seeing it as an unsafe investment destination.

“That will have a huge impact on North Korea’s economy,” Lu said.

At the same time, China has an aversion to any action that might contribute to the collapse of the regime in Pyongyang, on whose behalf China fought in the 1950-53 Korean War. China fears a collapse could bring a wave of refugees and violence surging across the border, along with a possible U.S. military presence in the North.

China has signed on to previous rounds of U.N. sanctions, and Chinese officials and scholars have typically said that the country has limited additional leverage to wield against North Korea.

“China’s attitude is tough, but the means at its disposal are limited,” said Jin Qiang, a professor at Yanbian University’s Institute of Northeast Asia Studies in Jilin province bordering North Korea.

Chinese experts routinely state that Beijing’s aid is not as substantial as some in the West imagine. Nor is North Korea’s demand for Chinese oil big enough to serve as an effective tool, with other conduits available to Pyongyang, including smuggling on the high seas, Jin said.

“It seems that China has been put into a difficult position,” Jin said. “All China’s efforts are aimed at curbing North Korea to prevent the situation from deteriorating, but they’ve failed.”

Relations have cooled notably since Kim Jong Un’s ascension to power in 2011, and the reclusive leader has yet to pay a visit to his most important sponsor and ally. Chinese President Xi Jinping is believed to be unwilling to invest much political capital into ties with the North.

Recent years have seen ups and downs in relations.

China has long been frustrated by the North’s refusal to rejoin six-nation nuclear disarmament talks hosted by Beijing, and its insistence on going ahead with missile launches and nuclear tests. The shock 2013 execution of Kim’s uncle Jang Song Thaek, who was known to be close to China, was seen as a setback to ties.

Kim also was seen by some as snubbing Xi by staying away from a mammoth military parade in Beijing in September marking the end of World War II — an event attended by South Korea’s President Park Geun-hye.

Relations were seen as improving with the appearance of the Communist Party’s fifth-ranking leader, Liu Yunshan, at an October military parade in Pyongyang to mark the 70th anniversary of the Workers’ Party. In a conspicuous public display of affection, Liu and Kim sat side by side on the observation deck, then clasped hands and raised them aloft like champion athletes as the world’s media looked on.

Then, in yet another twist, an all-female band formed personally by Kim abruptly left Beijing in December after cancelling its three scheduled concerts in the Chinese capital. China said only that the Moranbang Band’s performances were called off “due to communication issues at the working level.”

Speculation among Korea watchers focused on the possibility that thin-skinned North Koreans were protesting over a perceived slight from the Chinese side, possibly over the song selection or guest list.

Public opinion among many ordinary Chinese has hardened against the North, although support remains strong for the government to continue to prop up the North rather than risk chaos and a possible U.S. presence along China’s border. Many Chinese are wary of the U.S. military’s activities in Asia.