Nothing to crow about: Report finds plunging populations of birds

Among 86 threatened species, 22 have lost at least half of their population since 1970 and are projected to lose another half within the next 40 years 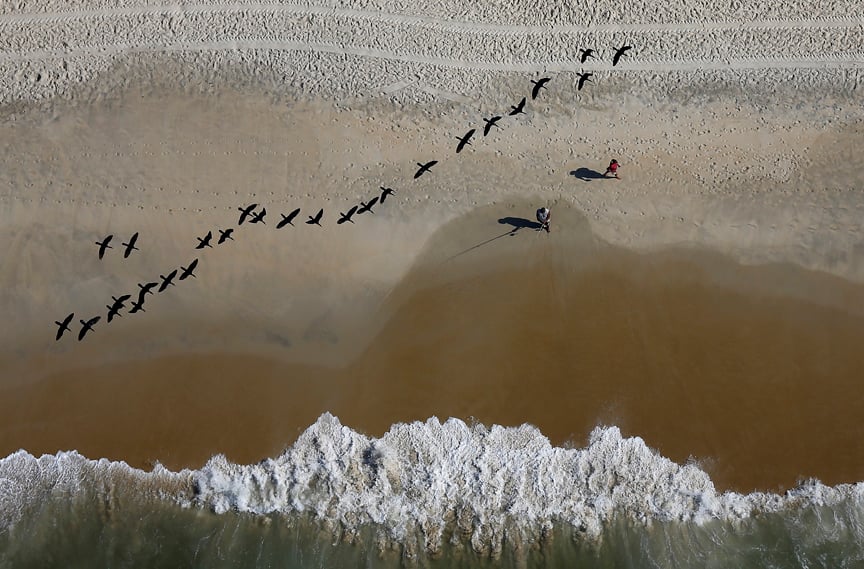 North American skies have grown quieter over the last decades by the absent songs of 1.5 billion birds, says the latest summary of bird populations.

The survey by dozens of government, university and environmental agencies across North America has also listed 86 species of birds — including once-common and much-loved songbirds such as the evening grosbeak and Canada warbler — that are threatened by plummeting populations, habitat destruction and climate change.

“The information on urgency is quite alarming,” said Partners In Flight co-author Judith Kennedy of Environment Canada. “We’re really getting down to the dregs of some of these populations.”

The report is the most complete survey of land bird numbers to date and attempts to assess the health of populations on a continental basis. It concludes that, while there are still a lot of birds in the sky, there aren’t anywhere near as many as there used to be.

Evening grosbeaks are down 92 per cent since 1970. Snowy owls have lost 64 per cent of their numbers. The Canada warbler has lost 63 per cent of it population.

Tally it all up and there should be another 1.5 billion birds perching in backyards and flying around in forests than there are, says the report.

Nor are the declines stopping. Among those 86 species, 22 have already lost at least half of their population since 1970 and are projected to lose another 50 per cent of their numbers within the next 40 years.

For at least six species, this “half-life” window is fewer than 20 years.

The culprits are familiar.

Agriculture disturbs habitat of grassland birds and introduces pesticides into the landscape. Logging fragments the intact forests birds use as refuelling stations as they migrate. Domestic cats are thought to kill more than two billion birds a year.

“It’s the death of a thousand cuts,” said Kennedy.

At stake is much more than the pleasure of a little back-window bird song.

“(They) only function because of that abundance.”

“We would be bitten by a lot more mosquitoes (with fewer birds).”

There are still up to five billion birds that leave Canada every winter. But Kennedy said the time to start thinking about their future is now, before some species start to decrease.

“It’s too late for us to worry when we’re down to the last few hundred.”

A 2014 study by the Audubon Society found climate change could cost 126 species more than half their current range by 2050.

A McGill University study in 2015 concluded more than 70 per cent of global forests are within a kilometre of a road, field, town or other human disturbance — easily close enough to degrade forest habitat.