When America pulled out of Iraq, the war wasn't over. Why it may have no choice but to go back in. 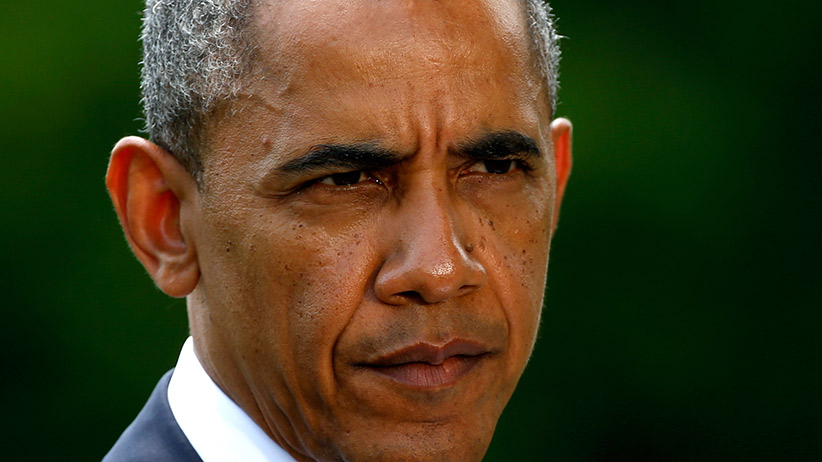 The claim was always a bit disingenuous. Leaving a war isn’t the same as ending it. Obama’s preference was that a few thousand American troops remain in Iraq after 2011. But Iraqi Prime Minister Nouri al-Maliki would not extend the Status of Forces Agreement that would have given those troops immunity from Iraqi prosecution. No American president would have agreed to a deal in which American troops did not have such immunity, so the U.S. soldiers came home.

Maliki might have made a mistake. That he has quietly asked Obama to bomb the Islamist fighters rampaging across his country suggests he may be feeling some regret. But it was a decision made by Iraq’s sovereign and democratic government, not Obama.

Still, Obama’s argument that America was right to shift its attention away from Iraq, coupled with his administration’s ongoing neglect of Syria, is looking increasingly misguided. In the last few days, radical Islamists have taken cities and towns across northern and western Iraq, including the country’s second-largest city, Mosul. They have looted millions of dollars from ransacked banks, and control some of Iraq’s oil fields. They are organized and well armed. Iraq’s armed forces have fled before them.

The Islamic State of Iraq and the Levant (ISIS) is an extreme Islamist militia that grew out of an al-Qaeda affiliate in Iraq. It expanded into Syria, broke with al-Qaeda’s central leadership, and has now returned with force and fury to Iraq. It is arguably the most powerful and dangerous international jihadist outfit in the world. According to some estimates, its ranks include some 10,000 fighters, among them thousands of foreigners. A young Western Muslim with jihadist aspirations is now much more likely to head to Syria and join ISIS than to travel to Pakistan. Canadians have fought and died fighting with ISIS. At least one blew himself up in a deadly suicide bomb attack.

This should concern Western governments because of what these foreign volunteers may do once they return home. French national Mehdi Nemmouche, who is accused of murdering four at a Jewish museum in Brussels this year, spent more than a year in Syria and was arrested with a machine gun wrapped in an ISIS flag. While ISIS’s main goal is establishing a hardline Islamic state in the Middle East, Nemmouche’s actions suggest its members may pose a threat to the West as well.

This week Obama said America was considering “all options” to help Iraq deal with ISIS’s onslaught. He’d prefer to keep America out of the escalating conflict there. That may no longer be possible.