Ottawa says it will issue Canadian passport to Mohamed Fahmy 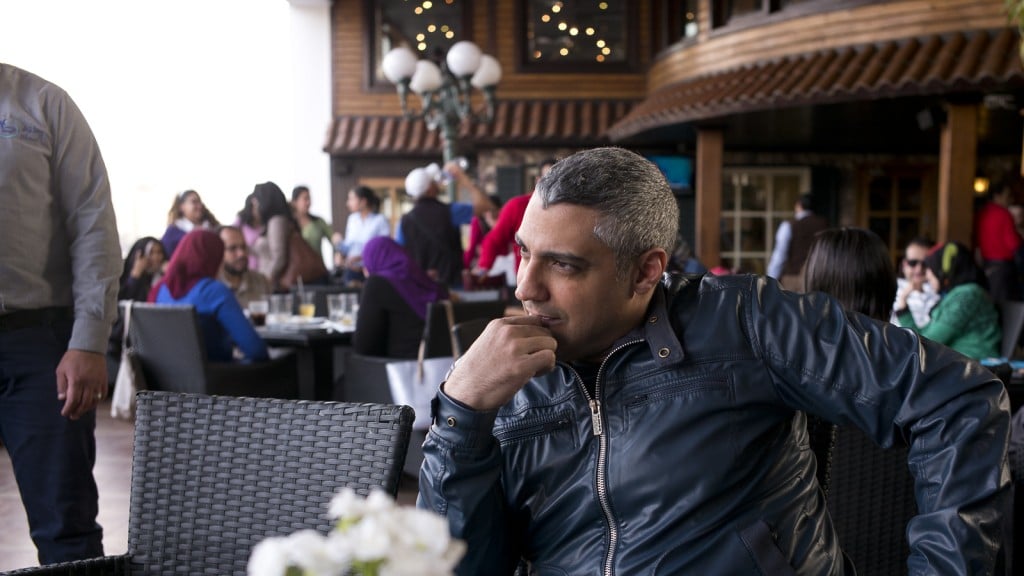 OTTAWA – In an abrupt reversal of its position, the federal government announced Monday that it was prepared to issue a passport to a Canadian journalist on trial in Egypt on widely denounced terror charges.

“That’s the best news ever,” Mohamed Fahmy said when reached in Cairo, adding that he was not then aware of the development. “I just need a confirmation.”

Fahmy spent more than a year in a Cairo prison and has been working to get a passport ever since his release on bail in February.

His original passport was seized upon his arrest in December 2013 while he was working for satellite news broadcaster Al Jazeera English.

Despite filling out the necessary paperwork to obtain a new passport, the Canadian government had been refusing to give him a new one, citing his bail conditions.

On Monday, however, Citizenship and Immigration Minister Chris Alexander revealed that the situation had changed.

“After several weeks of intervention by government officials on Mr. Fahmy’s behalf, we are now in a position to issue Mr. Fahmy’s a passport despite ongoing legal issues and travel restrictions,” he said in a statement.

“Our government will continue to take every precaution necessary to ensure the Canadian passport remains one of the most trusted and secure travel documents in the world.”

Just why the government changed its mind on the matter was unclear, and neither Fahmy, nor his Canadian lawyer, were immediately aware of the development when reached by The Canadian Press on Monday.

Being out on bail without a passport has left Fahmy without any official identification, which means, among other things, that he has trouble with banking procedures, can’t get married to his fiancee, and has trouble moving around Cairo.

Fahmy is currently undergoing his second trial in Cairo.

After being originally tried with two colleagues, he was sentenced to seven years in prison, but a successful appeal resulted in a retrial being ordered.

One of his colleagues _ Australian Peter Greste _ was released in February under a law which allows for the deportation of foreigners convicted of crimes.

He and his Egyptian co-worker Baher Mohamed were granted bail after their retrial began.