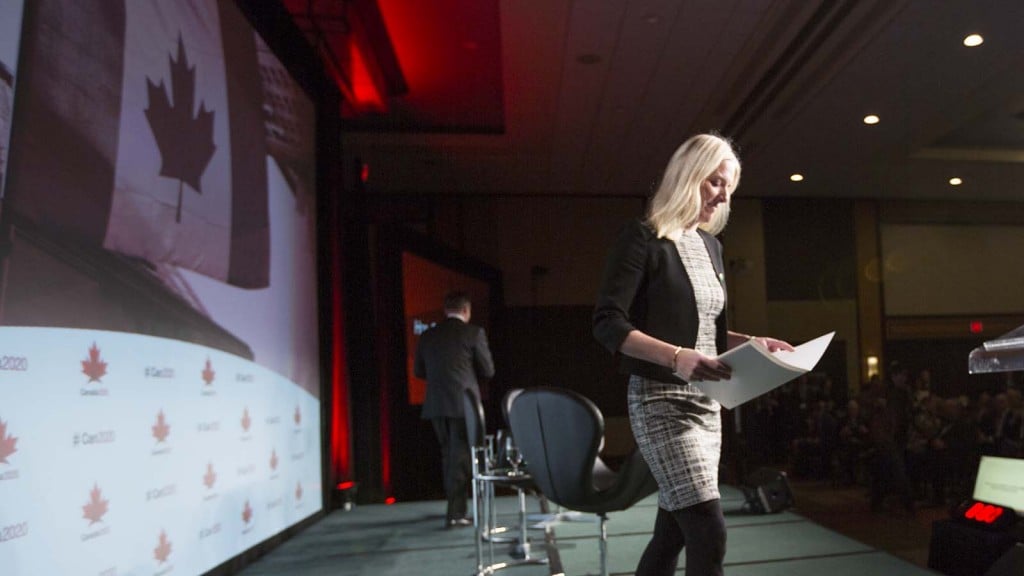 Nearly 200 countries agreed to a deal on Saturday — it asks all countries to limit their greenhouse gas emissions for the first time.

On Twitter, Catherine McKenna writes that she’s proud to be part of the agreement, saying it makes history and is “for our children.”

They say the Canadian government must act to reduce fossil fuel emissions.

The Conservative Party did not immediately respond to a request for comment on the agreement.

Related: Why the Tories must shake an association with climate change skepticism

She said provincial commitments won’t be enough to reduce emissions, but the agreement “ 1/8underscores 3/8 a powerful global transition away from high-carbon fossil fuels.”