Law enforcement officials: 'A moment of collective panic' in several Paris neighbourhoods was a false alarm 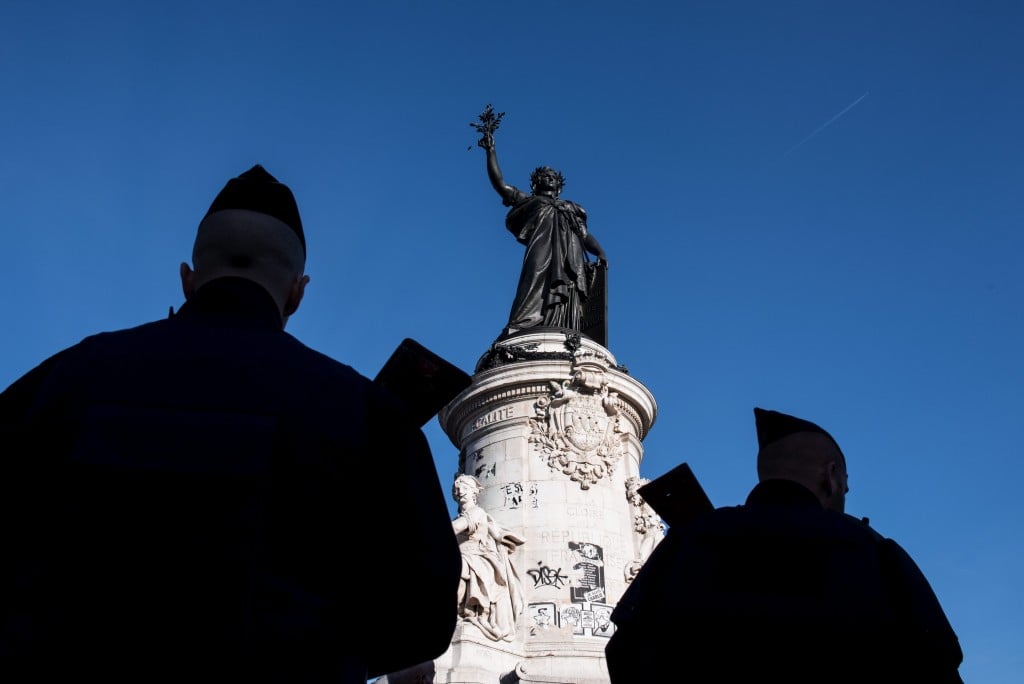 PARIS —  Two French law enforcement officials say a collective panic in several Paris neighbourhoods, including Place de la République, was a false alarm. One of the officials said the crowd in the plaza apparently panicked after hearing firecrackers.

A French security official said someone had reached out to police in the plaza out of panic, and when officers arrived with weapons drawn, the crowd dispersed in fear.

The official called it a moment of collective panic. The official had no information of any threats to the area.

Both officials weren’t authorized to be publicly named according to government policy.

Close by, panic broke out near a small Cambodian restaurant and a bar that were the scenes of shooting on Friday night and police were seen running with guns drawn.

CityNews reporter Cynthia Mulligan was at Place de la République when the evacuation happened. Here’s what she saw.