The high cost of negotiating with terrorists

If James Foley had been a Canadian, he might have survived­—but with a ransom paid and a dangerous legacy 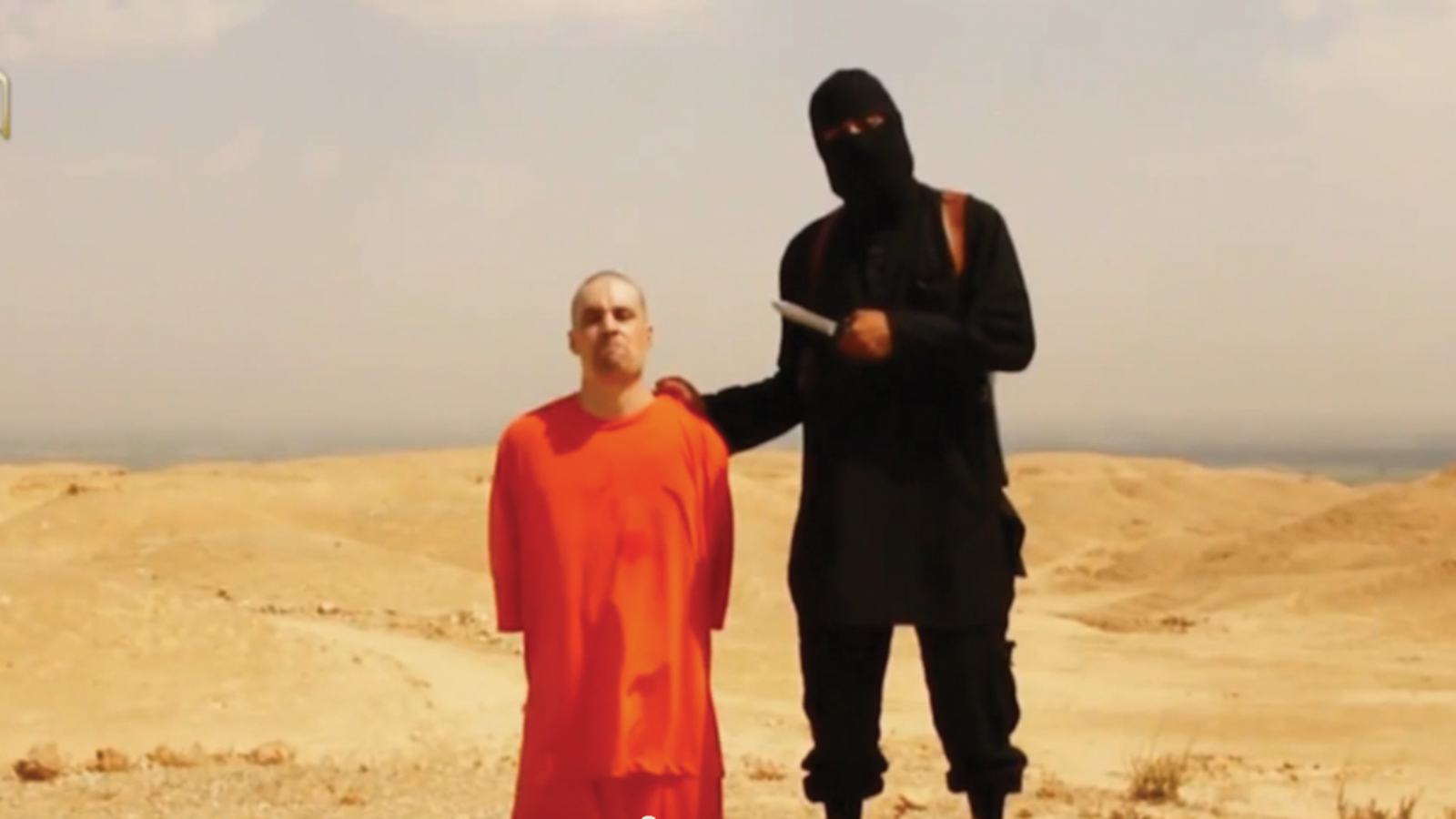 There was something noble in the final moments of James Foley’s life. It wasn’t what the 40-year-old American journalist said—that was so obviously scripted by his ISIS captors and devoid of meaning. It was the body language: the tautness of his lips as he condemned his brother, a member of the U.S. Air Force, for complicity in the killing of Iraqis during recent bombing campaigns; the way he held his head high and looked straight ahead as he talked about his own impending death and refused, to the end, to struggle.

This was Foley’s final story as a journalist, told in gestures: “I accept this fate,” he seemed to be saying. In that final act of courage, Foley made clear what has remained an understated point: war journalists who take on these kinds of assignments must be willing to face the worst consequences, even when it seems like their governments have abandoned them.

In his case, the U.S. adhered to its strict policy of not negotiating with terrorists and not paying ransoms. It emerged after Foley’s murder that ISIS (that now calls itself the Islamic State) had demanded a multi-million-dollar ransom—some reports had it as high as $132 million. If Foley were French or Spanish or even Canadian, he may very well have survived, but in that survival left behind a much more troubling legacy.

“Every government has its own policy regarding kidnapping of its citizens,” says Courtney Radsch, advocacy director at the Committee to Protect Journalists. “The CPJ is in principle against the payment of ransoms and exchange of prisoners. Doing so only encourages more kidnappers.”

The numbers are startling: kidnapping for ransom has become a multi-million-dollar industry in places like Syria, Somalia and Pakistan. According to Stratfor, a U.S.-based intelligence firm, it is now the primary source of funding for terrorist organizations like al-Qaeda in the Arabian Peninsula. That’s a fact few governments want to make public, including Canada’s. Mystery still clouds the source of the $1-million ransom paid to secure the 2009 release of Canadian diplomat Robert Fowler, kidnapped by al-Qaeda in Africa. The Harper government denies it paid the money and refuses to say if someone else did so on its behalf.

Two years ago at a meeting in Washington, G8 foreign ministers condemned the “upsurge in hostage taking” and the role ransom payments play in filling terrorist coffers. Yet some member states continue to pay ransoms with abandon. (Only the U.S. and the U.K. refuse outright.) And there has not been a meaningful discussion about a global response to the problem. Would, for instance, a united front by Western governments against paying ransoms eventually reduce kidnapping as a useful terrorist tool? Or do countries ultimately have a moral duty to do everything possible to rescue a citizen?

In Foley’s case, there may have been alternative courses of action. While the U.S. reportedly did mount a failed secret rescue mission this summer, some argue it could still have done more. ISIS had made demands for the release of prisoners like Aafia Siddiqui, the Pakistani neuroscientist with links to al-Qaeda now serving time in an American prison for attempted murder. Prisoner exchanges could be a less damaging approach, withholding the financial incentives ransoms provide while acknowledging the need to make some sacrifices to save lives.

ISIS, meanwhile, now holds 20 journalists and is growing increasingly desperate as the U.S. and its Kurdish allies continue to make gains against it in Iraq. There are almost certain to be more horrific deaths like Foley’s—and more ransoms quietly paid.