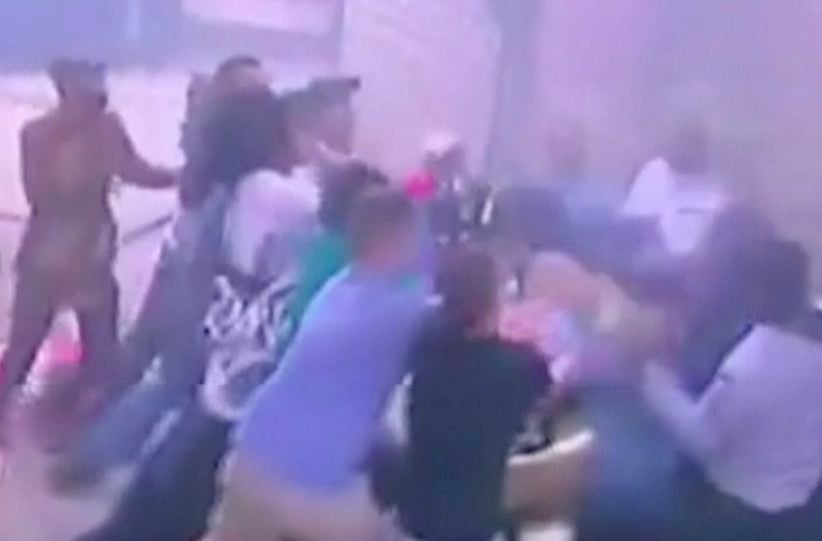 SEOUL, Korea, Republic Of — Residents in a South Korean city rescued a woman and her three children from a fire by safely catching them with a blanket as they fell four floors, fire department officials said Wednesday.

About 10 people, including U.S. servicemen, held the blanket and persuaded the woman to drop her children from a fourth-floor window and then jump herself before rescue workers arrived at the scene last week in the city of Pyeongtaek, said Moon Sang-hyeon from the Songtan Fire Department.

The children — aged 1, 3, and 4 — were not hurt and their mother, a 30-year-old Nigerian, suffered only minor injuries, Moon said. Another woman was rescued by fire workers from a third-floor bathroom and there were no more injuries from the fire.

The four-storey building stood on a narrow alley near a busy outdoor market and a U.S. military base, which made it difficult for fire trucks to reach the scene quickly, Moon said.

“Usually, it’s safer to be patient and wait for fire workers to come, but in this case, everything worked out for the best,” Moon said.