Polls open across Scotland as voters decide on independence 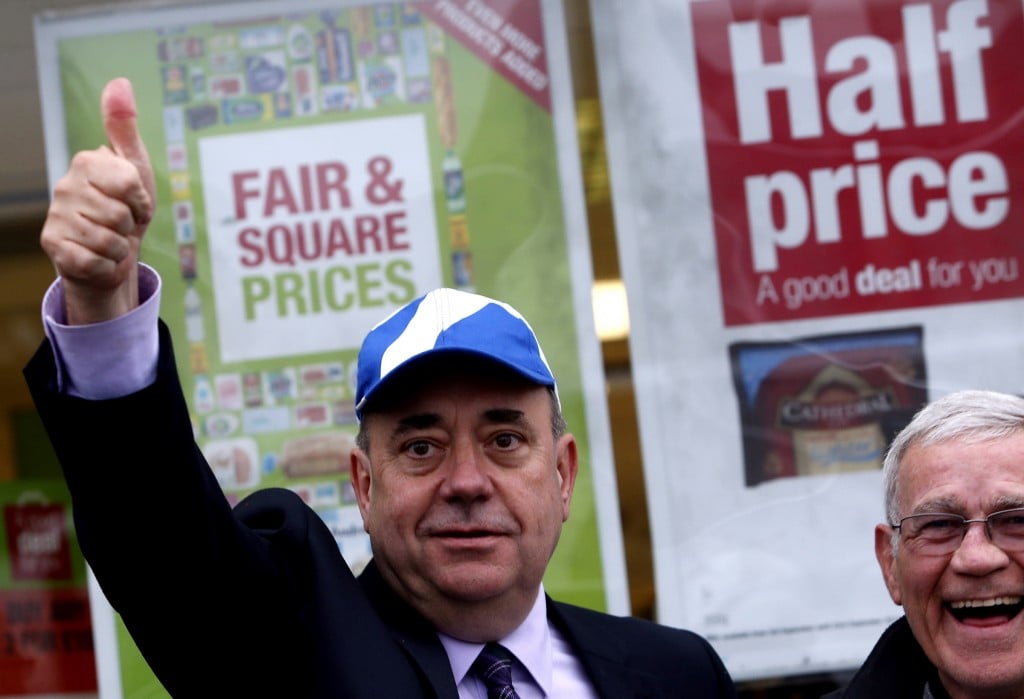 EDINBURGH – Polls have opened across Scotland in a referendum that will decide whether the country leaves its 307-year-old union with England and becomes an independent state.

More than 2,600 polling places opened Thursday at 7 a.m. and will close at 10 p.m. Turnout is expected to be high, with more than 4.2 million people registered to vote – 97 per cent of those eligible.

The question on the ballot paper is simplicity itself: “Should Scotland be an independent country?” It has divided Scots during months of campaigning.

Polls suggest the result is too close to call, with the pro-independence Yes side gaining momentum in the final weeks of the campaign.

First Minister Alex Salmond was casting his vote near his home in northeastern Scotland. If the Yes side prevails he will realize a long-held dream of leading his country to independence after an alliance with England formed in 1707.

Anti-independence leaders including former Prime Minister Gordon Brown have implored Scots not to break their links with the rest of the United Kingdom.

On a foggy morning in Scotland’s capital, Edinburgh, a heavy stream of voters began arriving at a polling station in the city centre the moment it opened.

One of the first, Anne Seaton, said she had voted Yes – “because why not?”

“Scotland got under the English Parliament by mischance,” in 1707, she said. “It’s time now for Scotland to make a deliberate decision for independence.”

Voters expressed a mixture of excitement and apprehension about Scotland’s choice.

Thomas Roberts said he had voted Yes because he felt optimistic about its future as an independent country.

“Why not roll the dice for once?” he said.

Once the polls close, ballot boxes will be transported to 32 regional centres for counting of the votes. The result is anticipated Friday morning.

Roberts said he was looking forward to watching the results in a pub, many of which are staying open overnight.

“I’m going to sit with a beer in my hand watching the results coming in,” Roberts said.

But financial consultant Michael MacPhee, a No voter, said he would observe the returns coming in “with anxiety.”

He said Scottish independence was “the daftest idea I’ve ever heard.”