Powerball: Five things worth knowing about the $1.5B lottery 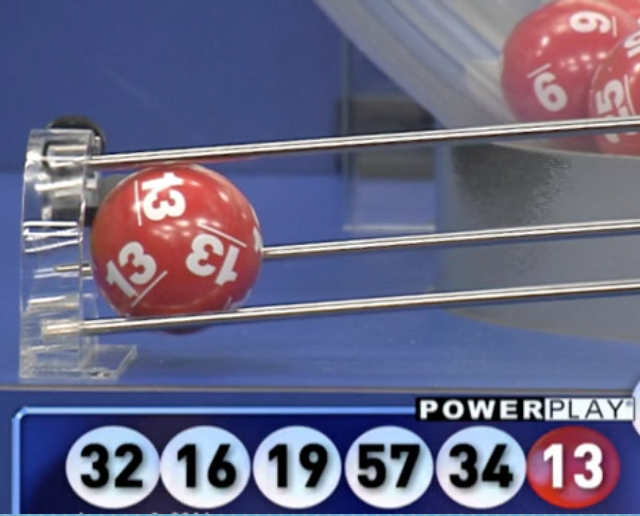 The Powerball jackpot has climbed to an estimated $1.5 billion, easily surpassing all other lotteries to become the largest such prize in the world.

Here’s what you need to know about the Powerball ahead of the Wednesday night drawing in the U.S.:

The jackpot for the twice-weekly game started at $40 million on Nov. 4. Since no one has won, the prize keeps growing, along with ticket sales in the 44 participating states, as well as the District of Columbia, the U.S. Virgin Islands and Puerto Rico. The jackpot estimate is reviewed daily, and the odds of winning are 1 in 292.2 million.

Other countries offer large jackpots too. Spain’s massively popular Christmas lottery, known as “El Gordo,” is ranked as the world’s richest, though it doles out a single jackpot among millions of prizes, instead of one large jackpot like the Powerball. El Gordo last month showered 2.2 billion euros ($2.4 billion) across the country.

Six states have no lotteries of any kind. Religious beliefs have posed a barrier in Alabama, Mississippi and Utah. Alaska has been more concerned that a lottery wouldn’t pay off in such a sparsely populated state. In Hawaii, lawmakers have proposed lottery measures, but the idea always fails. And in Nevada, the lottery snub is largely a nod to the state’s casinos, which have no interest in the competition.

THE QUEST FOR TICKETS

The Multi-State Lottery Association, which runs Powerball, reports that some of the biggest ticket sales come from border cities. That means residents of states without Powerball are driving to neighbouring states to play the lottery.

LUCK OF THE DRAW

Roughly 95 per cent of Powerball tickets are computer-generated quick picks, so people’s favourite numbers aren’t really a factor. Officials don’t track which numbers are most popular because so many are randomly generated.