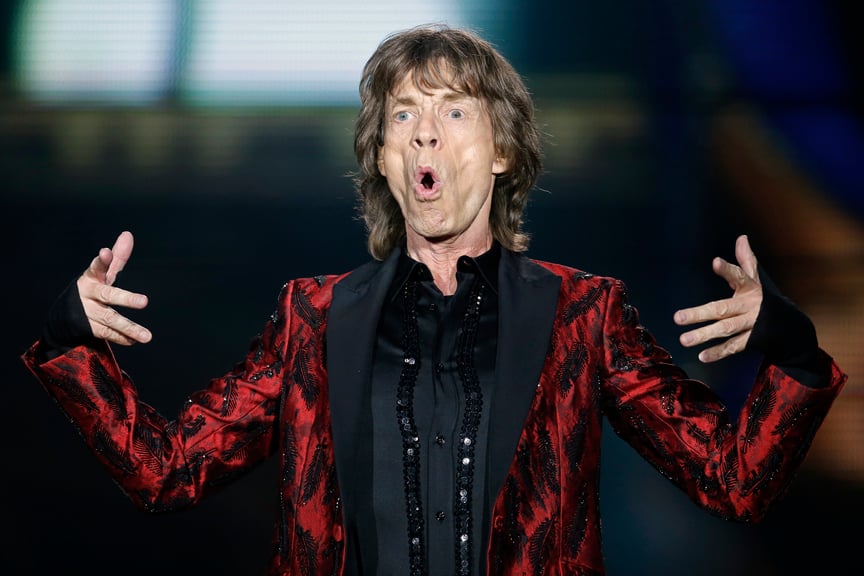 HAVANA — The Rolling Stones say they will play a free concert in Havana on March 25, becoming the biggest act to play Cuba since its 1959 revolution.

The concert is expected to draw a massive audience in a country where the government once persecuted young people for listening to rock music, then seen as a tool of Western capitalism.

Along with dropping that policy, the Cuban government has increasingly allowed large non-official gatherings.

The band says in a statement that “we have performed in many special places during our long career but this show in Havana is going to be a landmark event for us, and, we hope, for all our friends in Cuba too.”