New mayor says he's determined to be an approachable Everyman for his city of 8.2 million 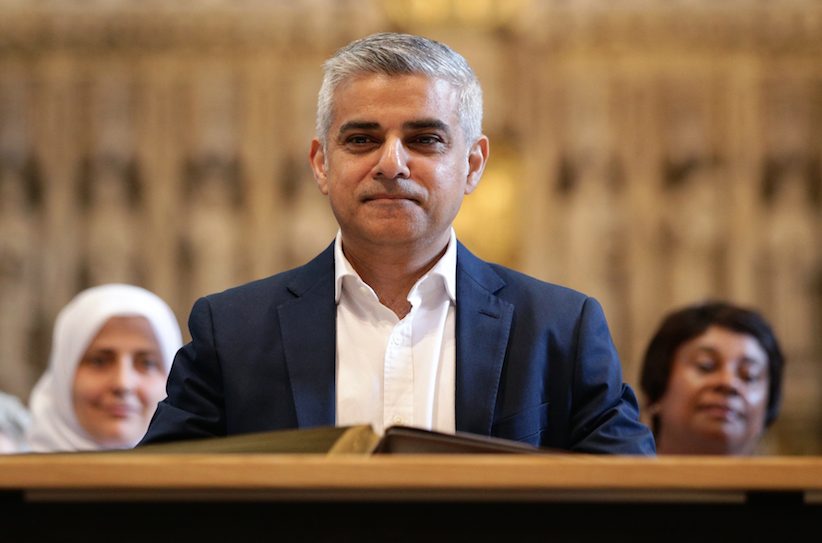 LONDON — Sadiq Khan has a simple, striking message for Londoners: He’s going to be a mayor for all.

To emphasize his message, Khan celebrated his landslide election victory Saturday in a multi-faith ceremony at a riverside Anglican cathedral.

He says he’s determined to be an approachable Everyman for his city of 8.2 million — including a million residents who, like him, happen to be Muslim.

His Labour Party candidacy to lead London triumphed in the face of a Conservative campaign trying to tar him as sympathetic to Islamic extremists. Leading Muslim Conservatives expressed shame and anger Saturday over their own party’s attacks on Khan, a London-born son of Pakistani immigrants who became a human rights lawyer, lawmaker and now mayor.