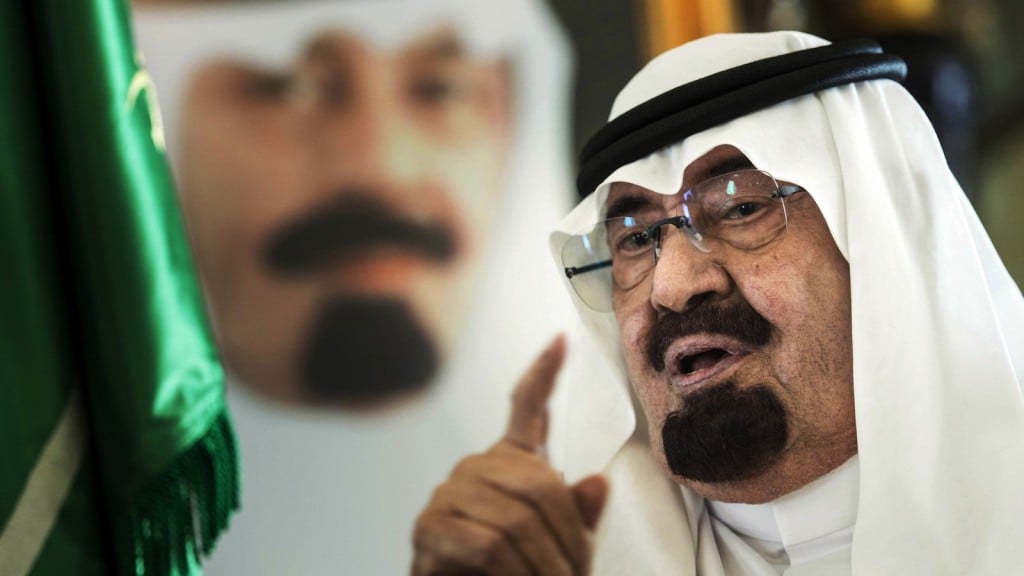 His expected successor is his 79-year-old half-brother, Prince Salman, who recently has taken on the ailing Abdullah’s responsibilities.

The announcement came in statement read by a presenter on Saudi state TV, which aired video of worshippers at the Kaaba in Mecca.