Scotland votes: Who won and who lost

One sure winner? Democracy. Nearly 85 per cent of eligible voters participated in the decision. 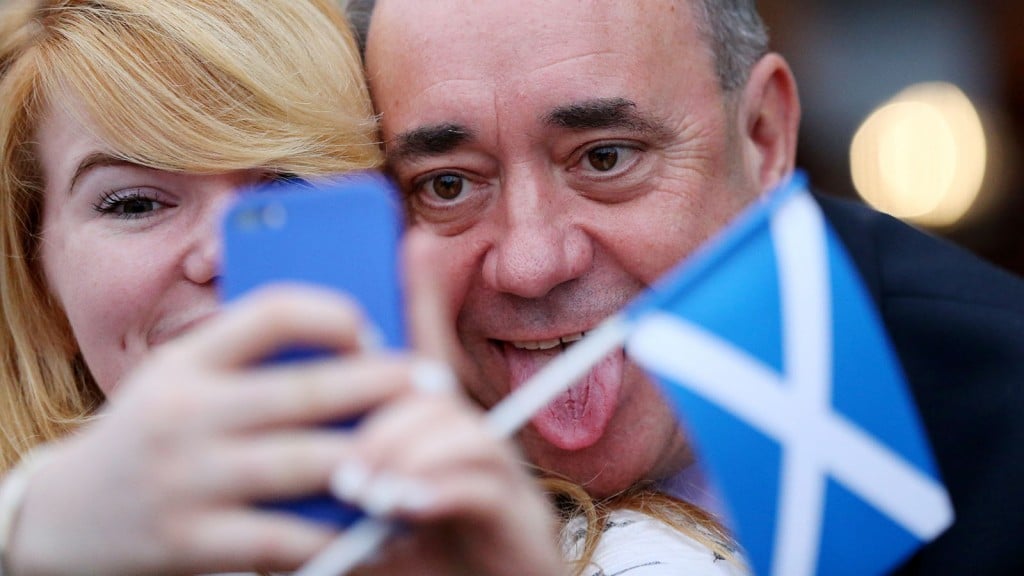 Who won and who lost in Scotland’s independence referendum?

WINNERS: The 55.3 per cent of Scottish voters who wanted to stay in the United Kingdom.

LOSERS: The 44.7 per cent who disagreed.

WINNER: Gordon Brown. The former prime minister broke out of what seemed to be a long sulk since losing the 2010 election, and delivered a barnstorming defence of the United Kingdom which gave the No campaign some badly needed energy in the final days.

LOSER and WINNER: Alex Salmond. The leader of the Scottish National Party, which exists mainly to pursue independence, went down fighting for what he called a once-in-a-lifetime chance to win back the nation’s independence. He led a campaign that energized all of Scotland. And in losing, he gained promises from U.K. political leaders of important new power for the Scottish government.

WINNER: David Cameron. The prime minister stood to be in trouble if the vote had gone the other way. However, his promise of more powers for the regions may cause grumbling in his Conservative Party.

WINNER: J.K. Rowling, the “Harry Potter” author, who gave 1 million pounds ($1.6 million) to the No campaign.

LOSERS: Chris and Colin Weir, who gave 1 million pounds ($1.6 million) to the Yes campaign, leaving them with barely more than 160 million pounds from their Euromillions lottery win.

WINNER: The British pound. It sank toward the end of the campaign because markets loathe uncertainty. It bounced back smartly once the votes were counted.

WINNER? Queen Elizabeth II, whose Delphic comment urging Scots to “think very carefully about the future” was widely interpreted as a nudge for the No campaign. Perhaps it was just common sense.

WINNER: Democracy: Nearly 85 per cent of eligible voters participated in the decision.