Scott Gilmore at Davos: Of despots and do-gooders

Welcome to the World Economic Forum, where the privileged and powerful meet with the (mostly) best of intentions 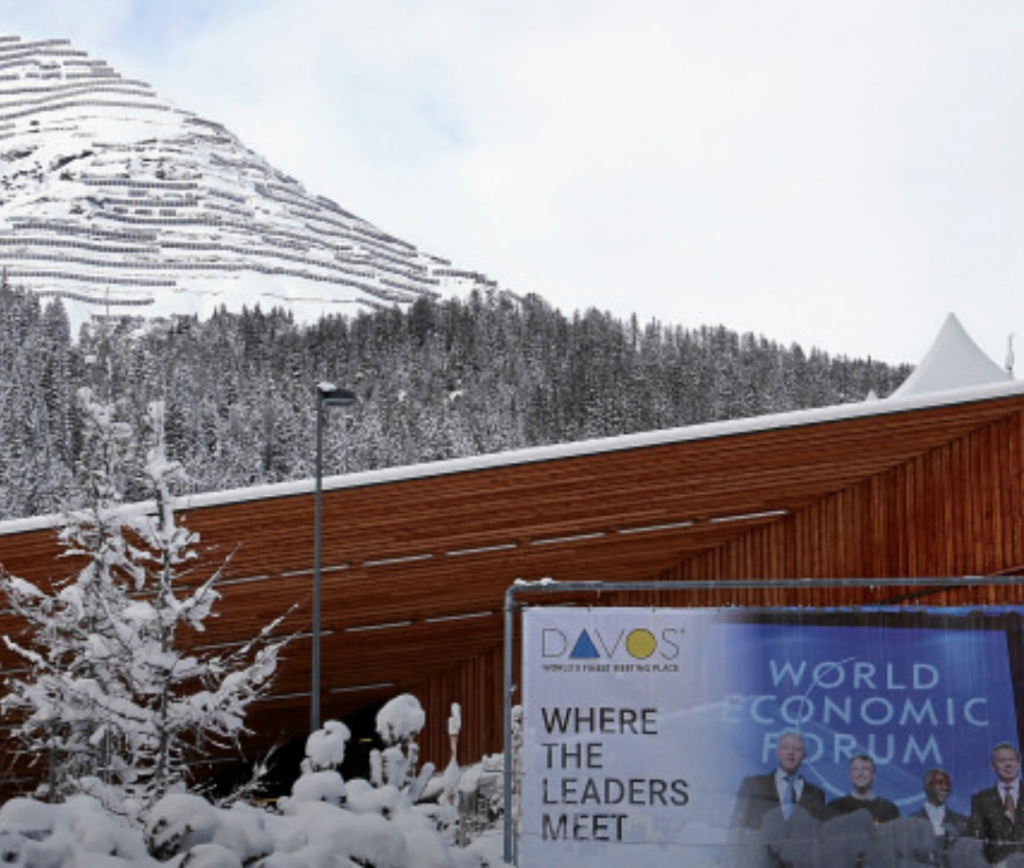 Davos is an interesting Rorschach test. For some people, the summit of the World Economic Forum (WEF), held every January in this remote village deep in the Swiss Alps, is a perfectly infamous conclave of power and privilege. And if you happen to be among the privileged and powerful, it is a perfectly innocent conference about building a better future for all.

To quote the fictional spy Sterling Archer (who would fit in very well here) it’s “a little column A, a little column B.” Davos does attract oil barons, hedge fund titans, and despots like Rwandan President Paul Kagame. And there is a significant portion of the attendees who are indifferent to the recent Oxfam report that the world’s 62 richest people (many of whom are here) now control more than half the planet’s wealth. And there is no question that deals are being made over private dinners that affect the lives of millions, and not always to their advantage.

Related: The new milestone that’s coming for the world’s richest

Nonetheless, the WEF’s putative mission is to “improve the state of the world,” and its founder, Klaus Schwab, takes that seriously. The official agenda is filled with discussions about global inequality, climate change, and peace-building. Their invitation list is surprisingly diverse. There are labour leaders, philanthropists, activists and scientists who provide a credible foil to the billionaires, sheiks, and princesses. But everyone here is part of or dependent on the ruling class, one way or another. While disruptive ideas do float around the halls, they are usually evolutionary, not revolutionary. This is not a “hang the rich” crowd.

A couple of years ago, at the height of the Occupy Wall Street movement, some activists made the journey up here to “Occupy Davos.” The WEF responded by organizing shuttle buses to take their attendees to the protest. Many did, including political leaders and famous economists, much like tourists visiting the zoo. Which is typical of this crowd: influential, interested, well-intended, but so far removed from the bulk of humanity as to be almost another species—“Davos Man,” as they were labelled by some wags.

This year, the theme is the “Fourth Industrial Revolution,” meaning: how can humanity benefit from the rapid developments in artificial intelligence, mobile Internet, and robotics? Many of the sessions are focused on how these technologies will transform our societies and economies. But there are also talks about recent breakthroughs in archaeology, the refugee crisis, and modern faith. Orbiting around these will be decadent parties, earnest political confabs, performance art, and drunken bobsledding. Over the next four days, with luck, I will be blogging about some of the more entertaining and informative incidents and accidents.