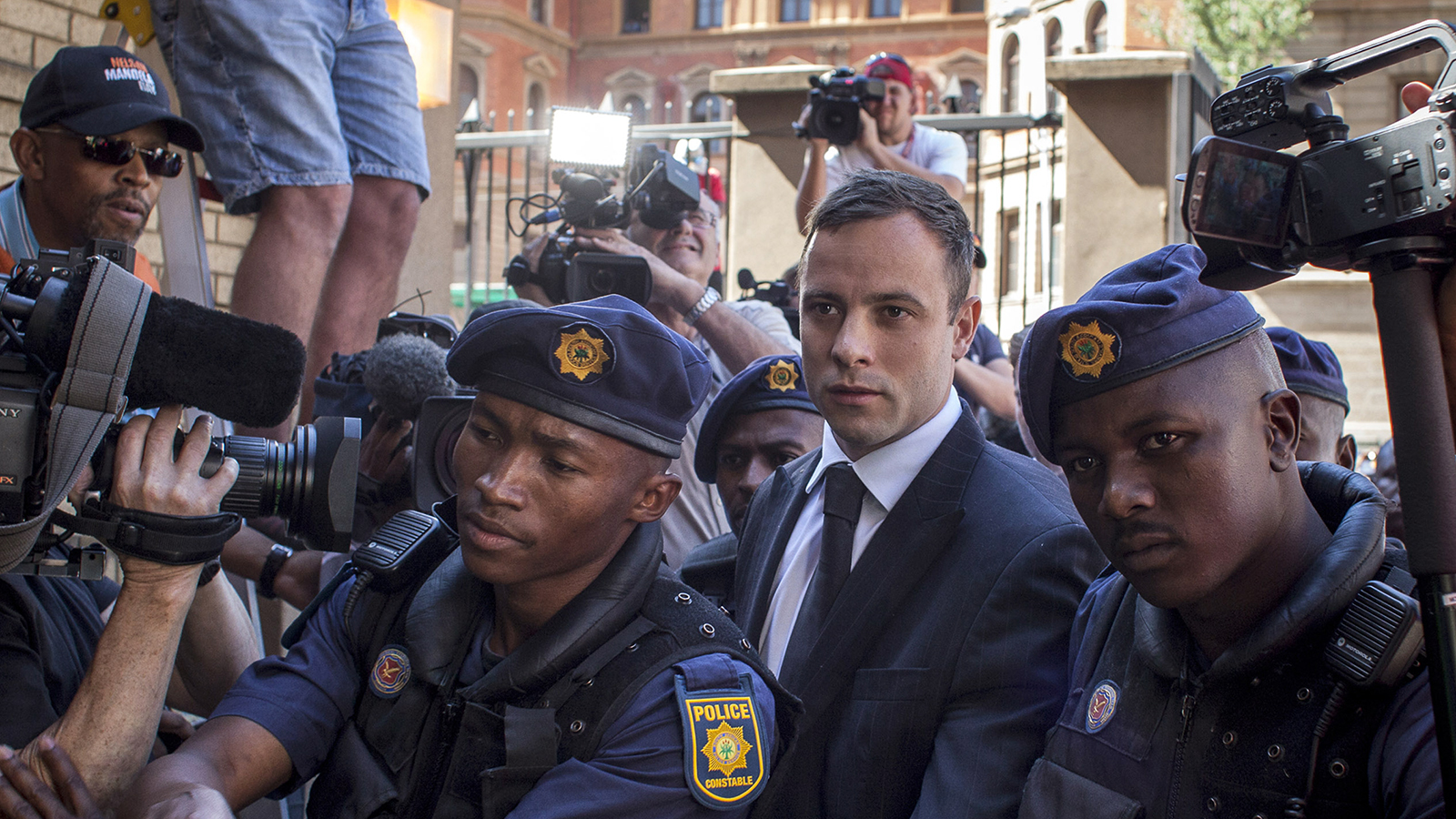 Court registrar Paul Myburgh said the papers were filed Monday, four days ahead of Pistorius’ expected release from prison to be moved to house arrest.

Prosecutors want a panel of judges at the Supreme Court to overrule a decision by another judge to acquit the double-amputee Olympic athlete of murder for killing girlfriend Reva Steenkamp in 2013. Pistorius was found guilty of culpable homicide, or manslaughter, for shooting Steenkamp through a toilet cubicle door in his home.

He was sentenced to five years in jail.

Pistorius is expected to be released from prison Friday after serving 10 months of his culpable homicide sentence. He would serve the remainder under house arrest.