South Korea's courts have ousted its president. Now what?

The scenarios that could lie ahead, now that President Park Geun-hye has been stripped of power 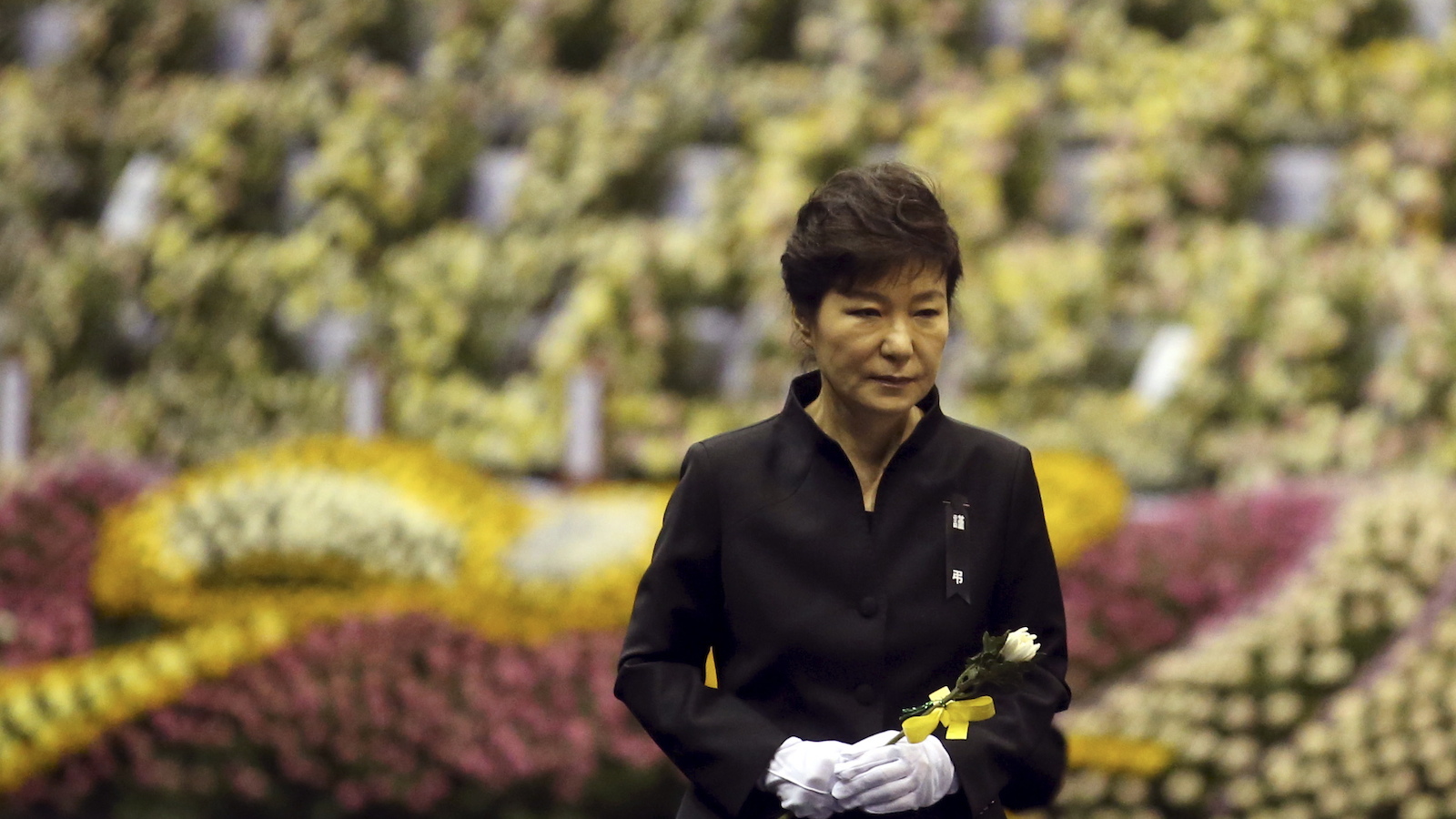 Here’s a look at possible scenarios in the frantic weeks ahead and some of the potential presidential contenders vying for the presidential Blue House:

With Park now formally unseated, the country, by law, must hold a presidential byelection within 60 days. This means the vote will likely take place on May 9.

The winner of the election will be immediately sworn in as the country’s leader, according to South Korea’s National Election Commission.

Without the luxury of having a presidential transition committee, the new president will have to rely on Park’s presidential aides and Cabinet ministers, at least in the first few weeks, before piecing together a new government.

There’s also a possibility that the presidential race could unfold while Park is being interrogated by prosecutors over suspicions that she conspired with a confidante to extort money and favours from companies and allowed the friend to secretly manipulate state affairs.

Prosecutors have already identified Park as a criminal suspect and now can now make a stronger push for indictment as she no longer has immunity from prosecution. Their investigations have already led to many arrests of former government officials, presidential aides and a globally famous tycoon, Samsung scion Lee Jae-yong, who is accused of bribing Park and her friend in exchange for business favours.

Park repeatedly refused to be interviewed by prosecutors in recent months, but that will be harder to do now because prosecutors can get an arrest warrant.

Being dragged into a criminal court, and possibly serving time in jail, would mark a shocking downfall for Park, who defeated her liberal opponent in the 2012 election with overwhelming support from older South Koreans, who fondly remembered her dictator father as a hero.

BATTLE OF THE LIBERALS

Many conservatives are seen as toxic because of their past association with Park, so some political pundits believe South Korea’s next leader will be determined in the primaries of the liberal Democratic Party, the largest of the country’s opposition parties.

And the party’s two leading presidential contenders have remarkably different tones on major issues, including the country’s approach to belligerent North Korea.

Moon Jae-in, who lost to Park in 2012 but is now the clear presidential favourite, argues that Seoul should pursue dialogue, not just the use of sanctions, to try to persuade Pyongyang to give up its nuclear ambitions. He vows to reopen an industrial park in the North Korean border town of Kaesong that was jointly run by the Koreas before Park’s government closed it last year following a nuclear test and long-range rocket launch by the North.

Moon has also shown a willingness to challenge the United States, the country’s main ally, saying Seoul should reconsider its plans to deploy THAAD, an advanced U.S. anti-missile system, to cope with North Korean threats. Moon argues that THAAD’s security benefits would be curtailed by worsened relations with China and Russia, which see the system’s powerful radar as a threat.

Moon’s strongest challenger in the primaries will likely be An Heejung, the centrist governor of South Chungcheong Province.

An says it would be difficult for South Korea’s next government to reopen the Kaesong park when Seoul has to stay committed to international sanctions to punish the North over its nuclear ambitions. He also supports the need for THAAD. An’s stance has won him the support of many conservatives disappointed by Park.

The political turmoil surrounding Park has complicated politics for her conservative Liberty Korea Party, which failed to prevent the defection of dozens of lawmakers who created a new party for the presidential elections.

Some party members have hinted at presidential ambitions, including South Gyeongsang Province Governor Hong Joonpyo, but polls show their support to be closer to zero than 5 per cent.

Things are not much better for the Bareun Party, consisting of those who defected from the Liberty Korea Party. Bareun had hoped to lure former United Nations chief Ban Ki-moon as its presidential candidate, but was left reeling after Ban abruptly decided he wouldn’t run.

Bareun’s flag-bearer may end up being Yoo Seong-min, a one-time Park aide who later became a critic. A recent poll by Gallup Korea showed Yoo’s support at 1 per cent.

The best hope for conservatives to win back the Blue House might be Prime Minister Hwang Kyo-ahn, who has been the country’s acting head of state since lawmakers passed an impeachment motion against Park in December.

Hwang has never declared an ambition to run for president, but has never outright denied interest either.

Recent polls show Hwang’s support at about 10 to 15 per cent in opinion polls. That would leave him still behind Moon, whose support has consistently been in the mid-30s.

If Hwang enters the presidential race, the role of government caretaker will go to Deputy Prime Minister Yoo Il-ho until the elections.