Dragon capsule on rocket contains more than 2,270 kilograms of supplies and experiments ordered up by NASA 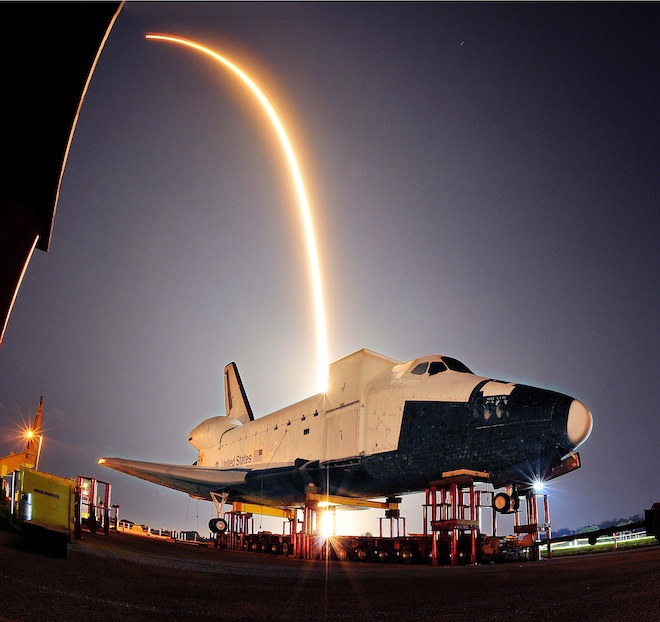 CAPE CANAVERAL, Fla. —  SpaceX called off its planned flight to the International Space Station on Tuesday because of rocket trouble.

The unmanned Falcon rocket was supposed to blast off before sunrise. But the countdown was halted with just over a minute remaining. The soonest SpaceX can try again is Friday morning, provided it can fix the problem by then.

SpaceX officials said one of two motors needed for rocket thrust steering of the second stage failed to operate as expected. If controllers had not aborted the launch, computers likely would have done so closer to flight time, officials said.

The Dragon capsule aboard the rocket contains more than 5,000 pounds (2,270 kilograms) of supplies and experiments ordered up by NASA. That’s the primary objective for SpaceX. But the California-based company plans to attempt an even more extraordinary feat once the Dragon is on its way: flying the booster rocket to a platform in the Atlantic. No one has ever pulled off such a touchdown.

The delivery was supposed to occur before Christmas, but was delayed because of a flawed test firing of the rocket engines. The test was repeated successfully, paving the way for Tuesday’s try.

NASA’s last contracted shipment ended in an explosion seconds after the October liftoff from Virginia. That company — Orbital Sciences Corp. — has grounded its rocket fleet until next year. Researchers scrambled to get replacement experiments and equipment on this Dragon flight.