One year ago, the figure was 4.8 million. The UNHCR thinks another 6.3 million people have been internally displaced. 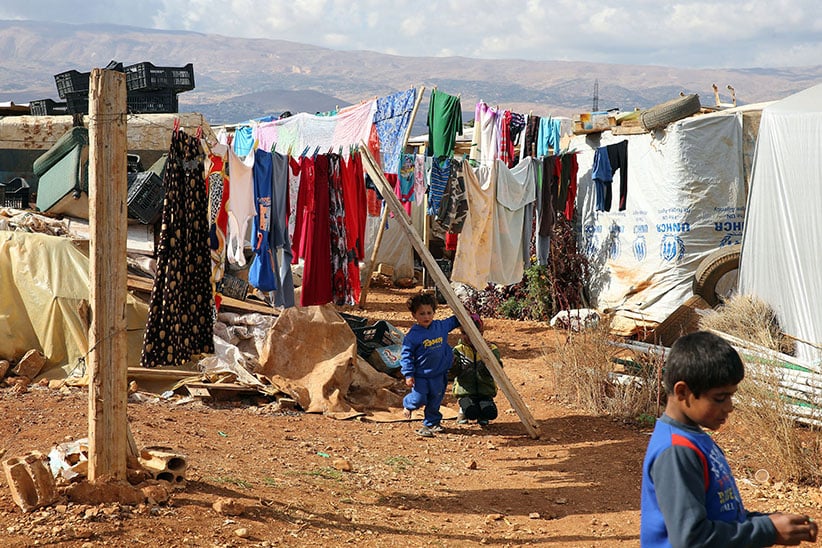 GENEVA – The U.N.’s refugee agency says the number of Syrians who have fled their country after six years of war has topped the 5 million mark.

UNHCR is urging countries to step up their efforts to meet pledges to resettle some 500,000 Syrians, saying half of those places have been allocated.

UNHCR spokesman Babar Baloch says no specific incident prompted the crossing of the symbolic milestone. One year ago, the figure was 4.8 million. The agency estimates another 6.3 million people have been internally displaced.

Baloch said Turkey saw an increase of 47,000 Syrian refugees since February, bringing its total to 2.97 million.

The United States has the world’s largest resettlement program, and has pledged to make 64,000 places available for Syrians. The Trump administration has sought to reduce the program.