For the record: Text of agreement with Iran on its nuclear program 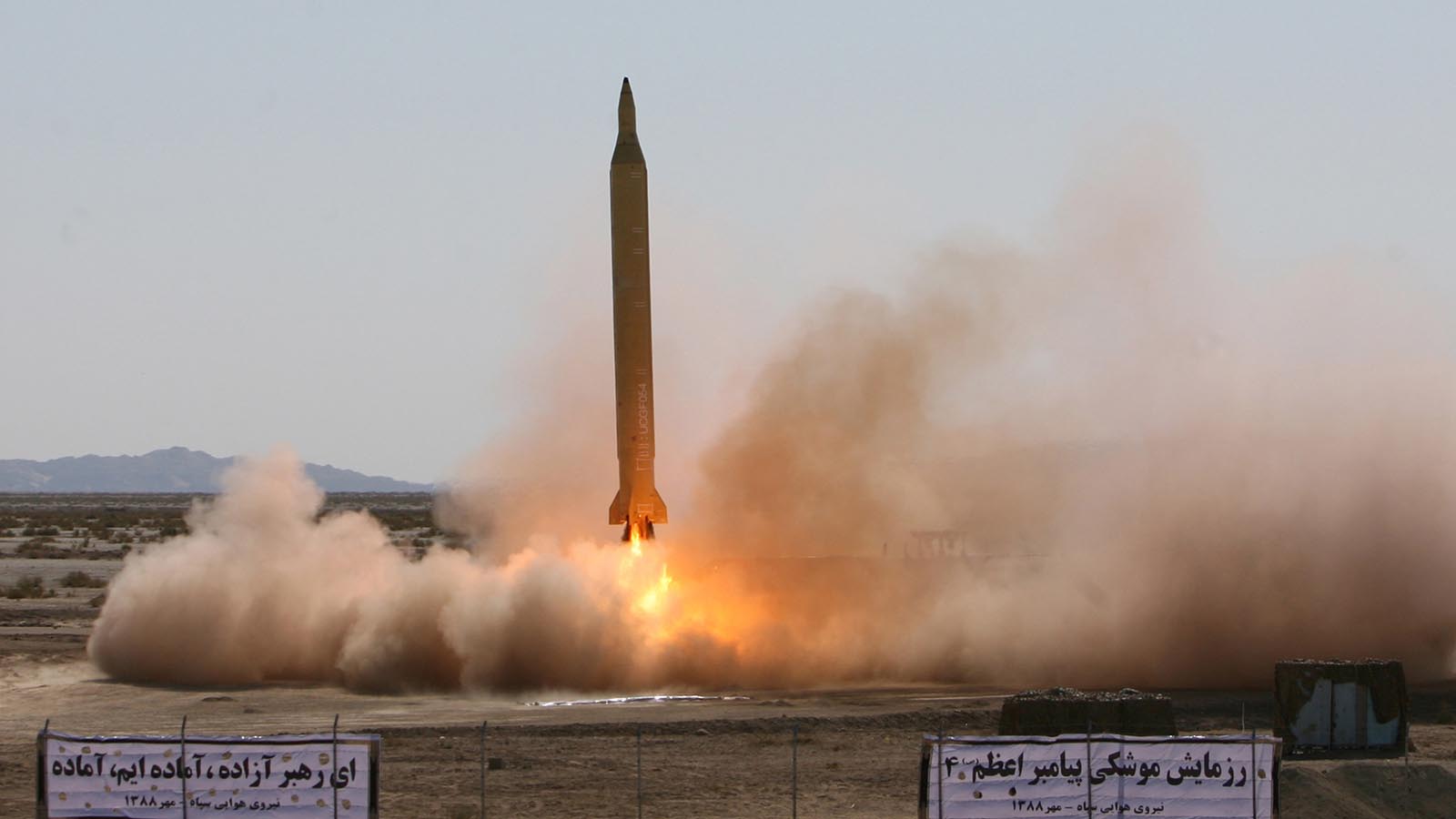 The United States, Iran and five other world powers announced a deal Thursday outlining limits on Iran’s nuclear program so it cannot lead to atomic weapons. Negotiators now have to take that deal and shape it into a final accord by June 30. The agreement says that “nothing is agreed until everything is agreed.”

Below are the key parameters of a Joint Comprehensive Plan of Action, or JCPOA, regarding the Islamic Republic of Iran’s nuclear program that were decided in Lausanne, Switzerland. These elements form the foundation upon which the final text of the JCPOA will be written between now and June 30, and reflect the significant progress that has been made in discussions between the P5+1, the European Union, and Iran. Important implementation details are still subject to negotiation, and nothing is agreed until everything is agreed. We will work to conclude the JCPOA based on these parameters over the coming months.

— Iran has agreed to reduce by approximately two-thirds its installed centrifuges. Iran will go from having about 19,000 installed today to 6,104 installed under the deal, with only 5,060 of these enriching uranium for 10 years. All 6,104 centrifuges will be IR-1s, Iran’s first-generation centrifuge.

— Iran has agreed to not enrich uranium over 3.67 per cent for at least 15 years.

— Iran has agreed to not build any new facilities for the purpose of enriching uranium for 15 years.

— Iran’s breakout timeline _ the time that it would take for Iran to acquire enough fissile material for one weapon _ is currently assessed to be two to three months. That timeline will be extended to at least one year, for a duration of at least 10 years, under this framework.

— Iran has agreed to not enrich uranium at its Fordo facility for at least 15 years.

— Iran has agreed to convert its Fordo facility so that it is used for peaceful purposes only_ into a nuclear, physics, technology, research centre.

— Iran has agreed to not conduct research and development associated with uranium enrichment at Fordo for 15 years.

— Iran will not have any fissile material at Fordo for 15 years.

(Iran will only enrich uranium at the Natanz facility, with only 5,060 IR-1 first-generation centrifuges for 10 years)

— Iran has agreed to only enrich uranium using its first generation (IR-1 models) centrifuges at Natanz for 10 years, removing its more advanced centrifuges.

— Iran will remove the 1,000 IR-2M centrifuges currently installed at Natanz and place them in IAEA monitored storage for 10 years.

— Iran will not use its IR-2, IR-4, IR-5, IR-6, or IR-8 models to produce enriched uranium for at least 10 years. Iran will engage in limited research and development with its advanced centrifuges, according to a schedule and parameters which have been agreed to by the P5+1.

— Inspectors will have access to the supply chain that supports Iran’s nuclear program. The new transparency and inspections mechanisms will closely monitor materials and/or components to prevent diversion to a secret program.

— Inspectors will have access to uranium mines and continuous surveillance at uranium mills, where Iran produces yellowcake, for 25 years.

— All centrifuges and enrichment infrastructure removed from Fordo and Natanz will be placed under continuous monitoring by the IAEA.

— A dedicated procurement channel for Iran’s nuclear program will be established to monitor and approve, on a case by case basis, the supply, sale, or transfer to Iran of certain nuclear-related and dual use materials and technology _ an additional transparency measure.

— Iran has agreed to implement the Additional Protocol of the IAEA, providing the IAEA much greater access and information regarding Iran’s nuclear program, including both declared and undeclared facilities.

— Iran will implement an agreed set of measures to address the IAEA’s concerns regarding the Possible Military Dimensions, or PMD, of its program.

— Iran has agreed to redesign and rebuild a heavy water research reactor in Arak, based on a design that is agreed to by the P5+1, which will not produce weapons grade plutonium, and which will support peaceful nuclear research and radioisotope production.

— The original core of the reactor, which would have enabled the production of significant quantities of weapons-grade plutonium, will be destroyed or removed from the country.

— Iran will ship all of its spent fuel from the reactor out of the country for the reactor’s lifetime.

— Iran has committed indefinitely to not conduct reprocessing or reprocessing research and development on spent nuclear fuel.

— Iran will not accumulate heavy water in excess of the needs of the modified Arak reactor, and will sell any remaining heavy water on the international market for 15 years.

— Iran will not build any additional heavy water reactors for 15 years.

— Iran will receive sanctions relief, if it verifiably abides by its commitments.

— The architecture of U.S. nuclear-related sanctions on Iran will be retained for much of the duration of the deal and allow for snap-back of sanctions in the event of significant non-performance.

— All past U.N. Security Council resolutions on the Iran nuclear issue will be lifted simultaneous with the completion, by Iran, of nuclear-related actions addressing all key concerns (enrichment, Fordo, Arak, PMD and transparency).

— However, core provisions in the U.N. Security Council resolutions_ those that deal with transfers of sensitive technologies and activities_ will be re-established by a new U.N. Security Council resolution that will endorse the JCPOA and urge its full implementation. It will also create the procurement channel mentioned above, which will serve as a key transparency measure. Important restrictions on conventional arms and ballistic missiles, as well as provisions that allow for related cargo inspections and asset freezes, will also be incorporated by this new resolution.

— A dispute resolution process will be specified, which enables any JCPOA participant, to seek to resolve disagreements about the performance of JCPOA commitments.

— If an issue of significant non-performance cannot be resolved through that process, then all previous U.N. sanctions could be re-imposed.

— U.S. sanctions on Iran for terrorism, human rights abuses, and ballistic missiles will remain in place under the deal.

— For 15 years, Iran will limit additional elements of its program. For instance, Iran will not build new enrichment facilities or heavy water reactors and will limit its stockpile of enriched uranium and accept enhanced transparency procedures.

— Even after the period of the most stringent limitations on Iran’s nuclear program, Iran will remain a party to the Nuclear Non-Proliferation Treaty, or NPT, which prohibits Iran’s development or acquisition of nuclear weapons and requires IAEA safeguards on its nuclear program.

FILED UNDER: FOR THE RECORD iran