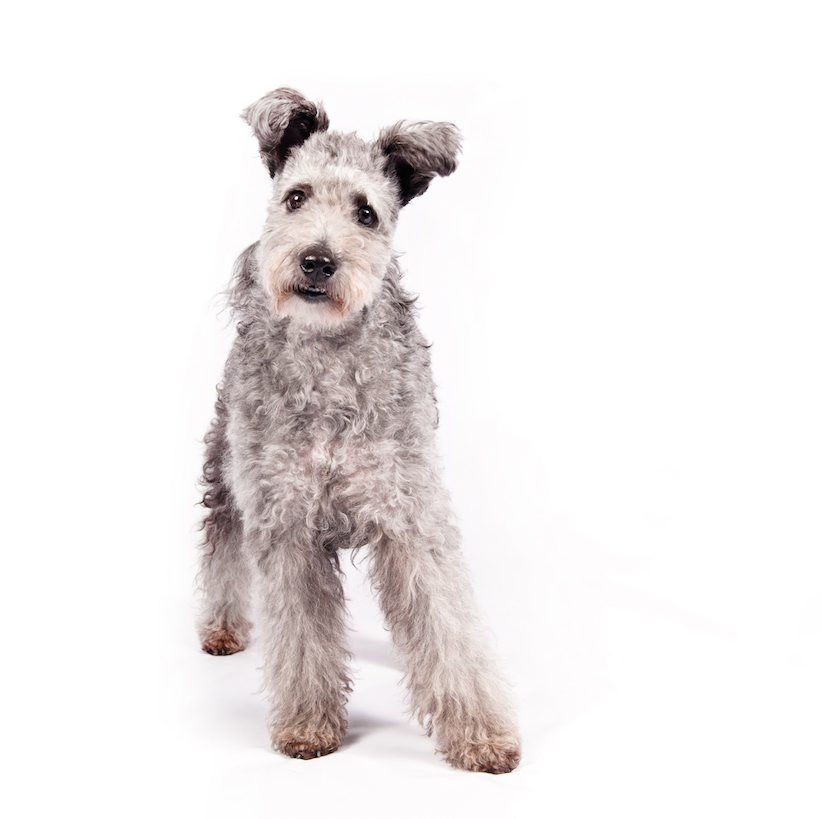 NEW YORK — A high-energy Hungarian herding dog is the latest new breed headed to the Westminster Kennel Club and many other U.S. dog shows.

The American Kennel Club is announcing Wednesday that it is recognizing the pumi (POOM’-ee). It’s the 190th breed to join the roster of the nation’s oldest purebred dog registry.

That means the pumi can vie for best of breed at Westminster for the first time next February.

The pumi has a coat of corkscrew curls, ears that flop at the tips and a whimsical expression. But fanciers say it also has a strong work ethic. The medium-sized dogs go back centuries in Hungary, where they herded cattle, sheep, and swine.

AKC recognition requires having at least 300 dogs of the breed nationwide, among other criteria.