The truth about race, the police and Ferguson 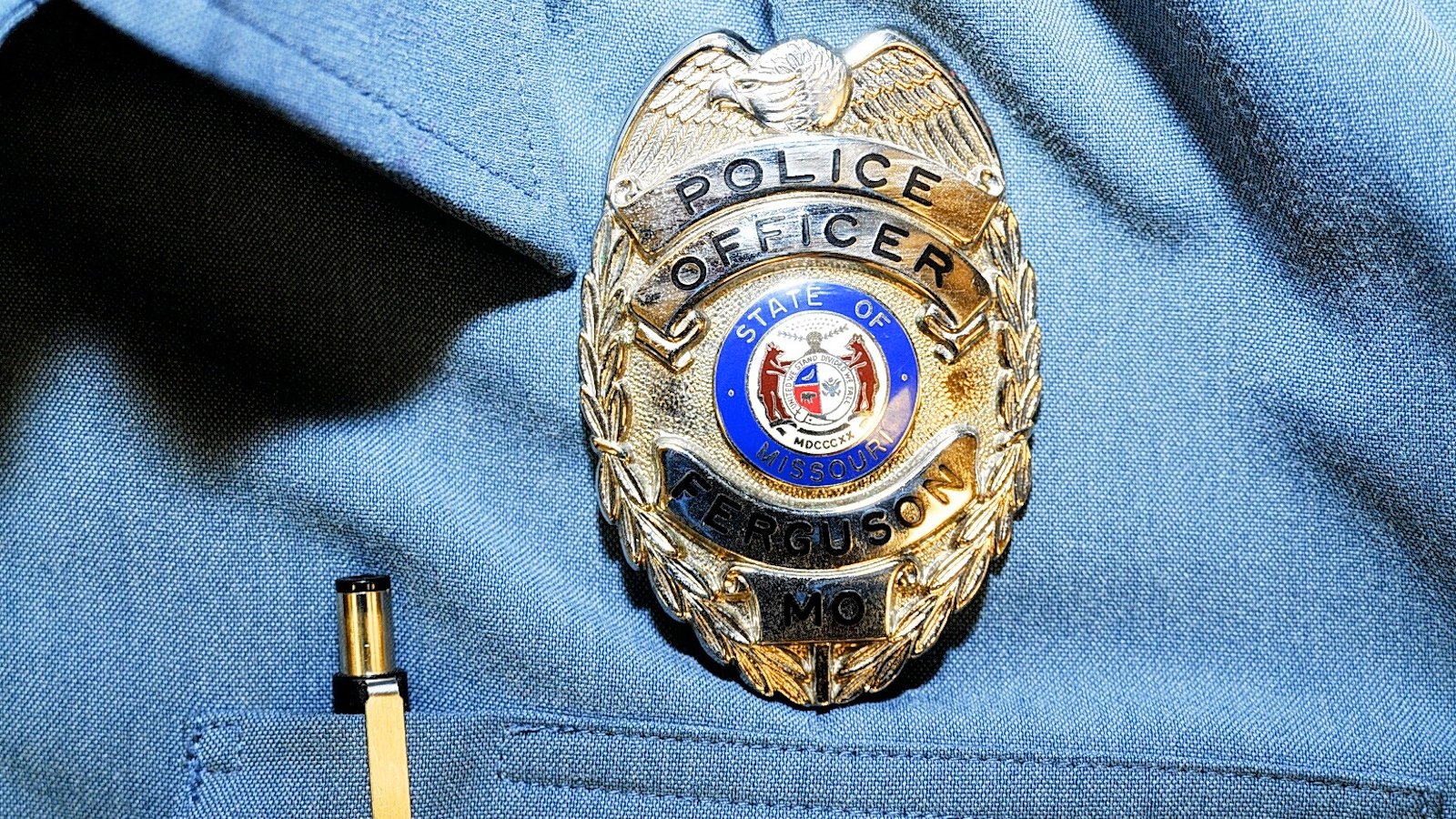 Darren Wilson is a white, 28-year-old male, measuring six foot four and weighing about 210 lb. As such, he is typical of the police department in Ferguson, Mo., on which he served—and whose uniform he wore on the day he shot and killed Michael Brown, an unarmed black man. Ferguson, which is nearly 70 per cent black, is served by an overwhelmingly white police force, a fact underlined by a variety of mostly liberal publications to denounce the often dangerous disconnect between the communities and the police forces that serve them.

There is certainly something to this, not the least of which is that this racial discrepancy is most predominant in small- and medium-sized cities such as Ferguson, where the de facto segregation of American society is at its most acute. If justice fails when it is even perceived to have a colour, then justice is rarely served in places like Ferguson.

Yet, a look at the research suggests the problem of police officers killing unarmed black men is not all about white police forces. In 2002, University of Chicago psychology professor Joshua Correll published The Police Officer’s Dilemma, a landmark study testing racial bias. Correll and his team devised a video game-type experiment in which test subjects were shown images of black and white males, some armed, some not. The subjects had to decide when and when not to shoot.

Here’s the kicker, though: Correll found little difference in the willingness (or not) to shoot between black and white test subjects. In 2007, he replicated the study with actual police officers, and came to a similar conclusion: A young black male is as likely to be a target of a black police officer as his Caucasian partner.

The implications of this are serious, and suggest that black people are as prone to racially based tropes as their white compatriots. It’s no surprise that the lone black cop in John Singleton’s Boyz N The Hood is at his masochistic worst when dealing with black teenagers, or that Ice Cube rapped about “Black police showing out for the white cop” in 1988’s F–k Tha Police.

It further brings to mind Bill Cosby’s admonishment of black society for being anti-family and decidedly casual in its dress—“fighting to be ignorant,” as Cosby said in a 2004 speech. (His bit about “young girls getting after some girl who wants to remain a virgin” is particularly stomach-churning in light of his alleged long history of rape.)

In a sense, Michael Brown was victim to the most deadly demonstration of how black males (and blacks in general) are less likely to be given the benefit of the doubt. Even if his life doesn’t end at the hands of a cop, a black youth will face myriad examples of as much throughout his life.

Several studies have shown how blacks are more likely to be sentenced to death when their victims are white; yet another shows a correlation between death penalty sentences and typically black features. In America, the darker your skin and the fuller your lips, the higher the likelihood you will be sentenced to die for your crimes.

The Ferguson police department, like most law enforcement agencies in America, is probably too white for Ferguson itself. Sadly, though, it probably doesn’t matter that officer Wilson was a demonstration of that truth. Michael Brown would probably be just as dead today, were a black officer behind the wheel that day.