Tom Brady back in court over 'Deflategate' 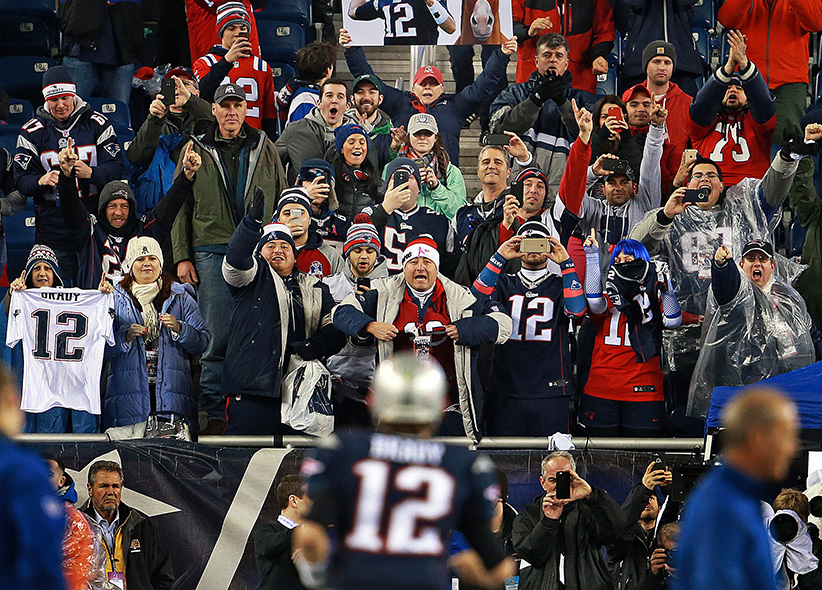 U.S. District Judge Richard Berman told both sides they will need to appear in federal court for a status conference in the case.

The case centres on the legality of the NFL’s suspension of Brady after Goodell concluded that he had conspired with team ball handlers to deflate footballs at a championship game in January.

The league announced in May that it was suspending Brady for four games over allegations he conspired with two Patriots equipment employees to deflate footballs below what league rules allow, to give him a competitive edge in New England’s victory over the Indianapolis Colts in the AFC championship game. Goodell, who by contract with the players’ union can act as an arbitrator for labour disputes, upheld the suspension, touching off the legal battle.

Berman has continued to push for a settlement in the dispute, saying it would be “rational and logical,” but he also cited weaknesses in the way the NFL handled the controversy. The judge has also suggested that the league’s finding that Brady was generally aware that game balls were being deflated was too vague.

The NFL Players Association has asked the judge to void the suspension. At a court hearing this month, Berman told the NFL there was precedent for judges to toss out penalties issued by arbitrators.

Berman has said he hopes to decide the case by Sept. 4 if the two sides cannot negotiate a deal.