More than 500,000 people signed an online petition calling for Trump to be blocked 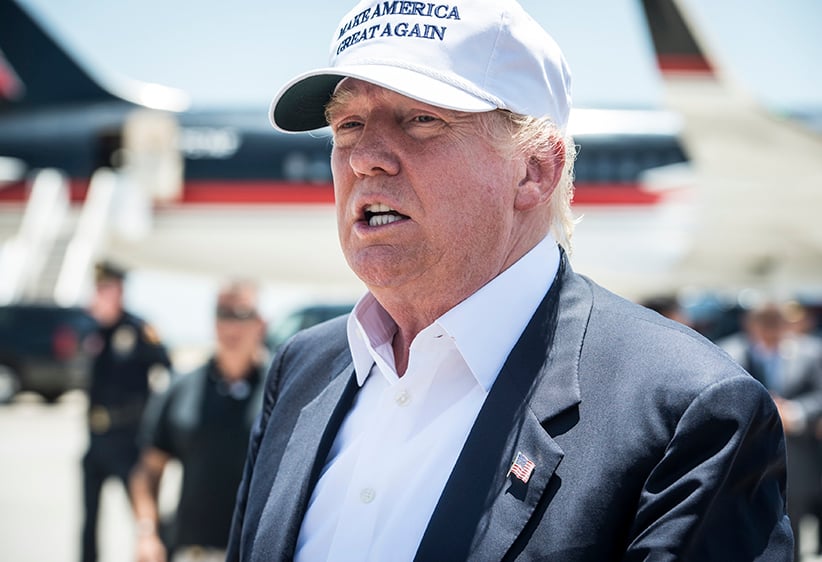 LONDON — British lawmakers are due Monday to debate a call for U.S. presidential hopeful Donald Trump to be banned from the U.K. over his remarks about Muslims — though the government is unlikely to bar the divisive Republican Party contender.

More than 500,000 people have signed an online petition calling for Trump to be blocked for “hate speech” after he called for a temporary ban on Muslims entering the United States in the wake of attacks by extremists

Under British law any online petition backed by 100,000 people — who must provide and confirm an email address —is considered for parliamentary debate.

Labour lawmaker Paul Flynn, who chairs Parliament’s Petitions Committee, will kick off a three-hour debate Monday, which will not result in a binding vote.

Flynn said he would try to convey the anger of petitioners, but suggested banning Trump could be “counter-productive” by making him appear to be a victim.

Trump owns a Scottish golf course, and his mother was born in Scotland.

Prime Minister David Cameron has condemned Trump’s remarks as “divisive, stupid and wrong.” But he and other senior officials have said they do not think Trump should be banned.

Jeremy Corbyn, leader of the opposition Labour Party, also said Trump should be allowed to come to Britain, and offered to take him to a mosque in Corbyn’s London constituency.

The government has the power to deny entry to people with criminal convictions or those whose presence is considered not “conducive to the public good.” The power has been used against figures as diverse as boxer Mike Tyson, rapper Tyler the Creator, radical Muslim preachers and the late Christian fundamentalist Fred Phelps Sr.

Few politicians have been banned, although Britain turned away anti-Islam Dutch legislator Geert Wilders at an airport in 2009. Wilders later sued and won the right to come to Britain.

Presenting the most compelling images from the last seven days, as selected by the Maclean’s photo department. Be warned that this week’s edition contains graphic content of a young boy killed during an airstrike in Syria. 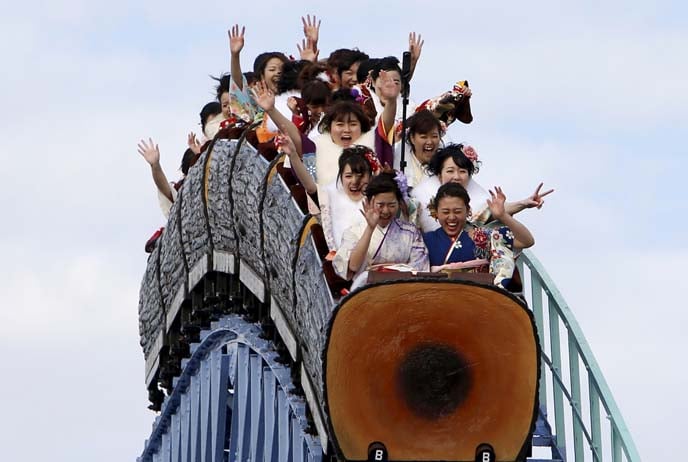