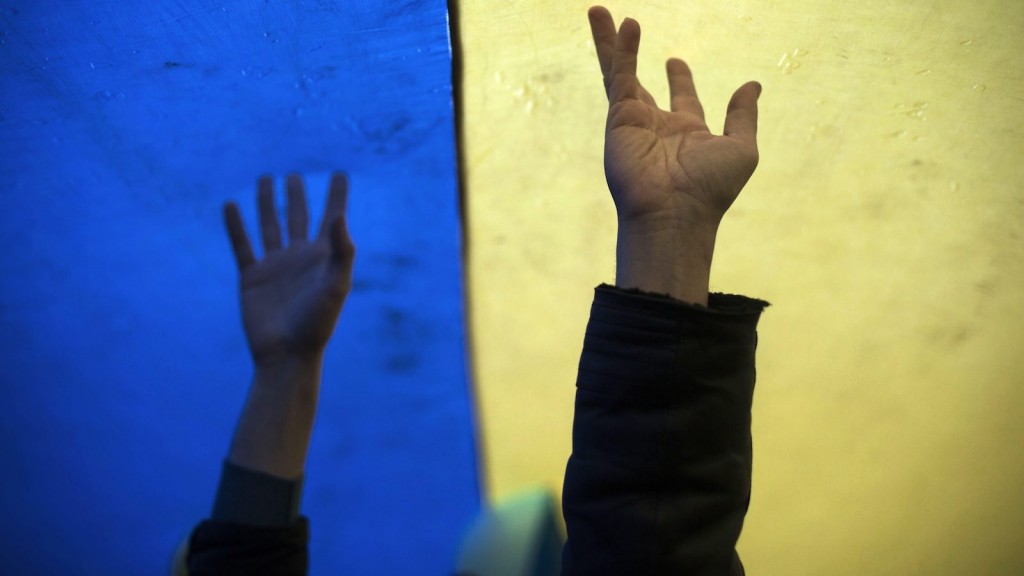 MOSCOW — Ukrainian government forces and separatist rebels say they have pulled back heavy weapons in only one out of three planned locations on the front line in eastern Ukraine.

Both sides in the conflict that has killed more 9,600 people since it began in 2014 said Saturday they had pulled back at the village of Zolote northwest of the rebel-held city of Luhansk.

The Russian-backed rebels and Kyiv agreed last month to withdraw heavy weapons in two other locations, but both accused each other Saturday of being unwilling to withdraw at sites northeast of Luhansk and south of the rebel stronghold of Donetsk.

The Organization for Security and Cooperation said its monitors were unable to access the planned withdrawal sites because the areas were mined.