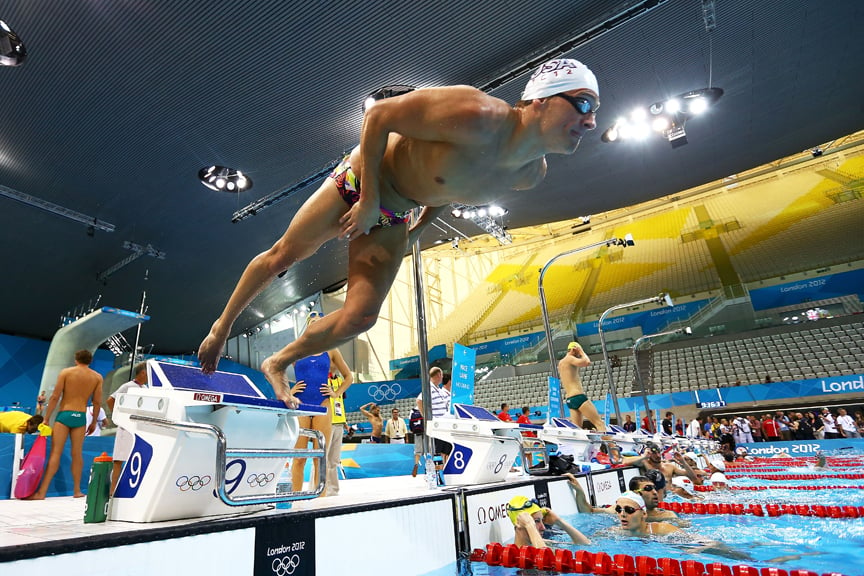 A police statement said Lochte would be informed in the United States so he could decide whether to introduce a defence in Brazil. The indictment will also be sent to the International Olympic Committee’s ethics commission, it said.

“The investigation was concluded on Thursday and Olympic American swimmer Ryan Lochte was indicted for the crime of falsely reporting a crime,” the statement said.

It said the case was turned over to a special Brazilian court that has jurisdiction over crimes related to major sporting events. The court, which was established before Brazil hosted soccer’s 2014 World Cup, is authorized to receive cases straight from the police when lesser charges are involved, without a need for prosecutors.

The swimmer’s spokeswoman, Melissa Nathan, said Lochte had no comment.

During the games, Lochte initially said that he and fellow swimmers Jack Conger, Gunnar Bentz and Jimmy Feigen were robbed at gunpoint in a taxi by men with a police badge as they returned to the Olympic Village from a party Aug. 15.

Video surveillance emerged showing the athletes getting into a confrontation with security guards at the gas station when their taxi pulled over to let them use the restroom. While there have been conflicting versions over whether the guards pulled their weapons on the swimmers, Lochte has since acknowledged he was highly intoxicated and that his behaviour led to the confrontation.

Lochte left Brazil shortly after the incident. Three days later, local authorities took Conger and Bentz off an airliner heading to the United States so they could be questioned about the robbery claim. They were later allowed to leave Brazil, as was Feigen, after he also gave testimony. Feigen, who initially stood by Lochte’s testimony, was not charged.

Under Brazilian law, the penalty for falsely filing a crime report carries a maximum penalty of 18 months in prison. Lochte could be tried in absentia if he didn’t return to face the charge.

The United States and Brazil have an extradition treaty dating back to the 1960s, but Brazil has a long history of not extraditing its own citizens to other nations and U.S. authorities could take the same stance if Lochte is found guilty.

That is currently the case of the head of Brazil’s football confederation, Marco Polo del Nero, who faces charges in the wide-ranging scandal entangling international soccer’s ruling body, FIFA. He has not travelled outside Brazil for more than a year to avoid being arrested by U.S. authorities somewhere else.

The charges in Brazil raise questions about the future for Lochte, who is planning to take time off from swimming but wants to return to compete in the 2020 Tokyo Olympics. He has 12 Olympic medals, second only to Michael Phelps among U.S. male Olympians.

Lochte lost four major sponsors early this week over the controversy, including Speedo USA and Ralph Lauren. But on Thursday he picked up a new sponsor—Pine Bros. Softish Throat Drops. Pine Bros. said people should be more understanding of the swimmer and said he will appear in ads that say the company’s product is “Forgiving On Your Throat.”