Protesters accuse IOC of losing spirit of the Olympics 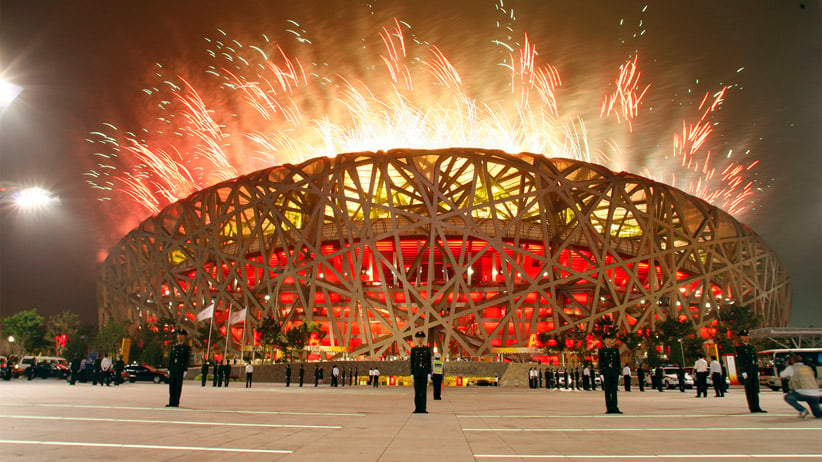 KUALA LUMPUR, Malaysia — The Beijing bid delegation had no sooner finished their congratulatory hugs and handshakes after being awarded the 2022 Winter Olympics than criticism from human rights groups over the IOC’s decision began to pour in.

After a closer-than-expected 44-40 win in Friday’s ballot against Almaty, Kazakhstan, Beijing will become the first city to host a summer and winter games. And just like before and after the city was awarded the 2008 Summer Olympics, watchdog groups were highly critical.

“The IOC has sent the wrong message to the wrong people at the wrong time,” the International Tibet Network said in a statement. “China wants the world to ignore its deteriorating human rights and be impressed by Chinese can-do pragmatism instead. That’s exactly what the IOC has done. The honour of a second Olympic Games is a propaganda gift to China when what it needs is a slap in the face.”

China claims Tibet has been part of its territory for centuries, but Tibetans say the Himalayan region was virtually independent until China occupied it in 1950. Beijing staged a crackdown on Tibetan protests ahead of the 2008 Summer Games.

“Many people will remember how Tibet campaigners made our presence felt in the run-up to 2008,” the International Tibet Network statement said. “We hope that positive change in Tibet in the next seven years will mean that we don’t have to use the Olympics to highlight Tibet’s cause again.”

The group also said it was planning a protest on Friday at IOC headquarters in Lausanne, Switzerland.

From New York, Human Rights Watch, which had also complained about human rights abuses by both Beijing and Kazakhstan ahead of the vote, said the IOC had “tripped on a major human rights hurdle.”

“This gives Beijing the wrong signal that the whole world no longer cares about the human rights situation in China … and this is the worst time to give Beijing such a signal,” said Ho, who demonstrated against last month’s mass arrest of human rights lawyers by mainland Chinese authorities. If the IOC “had the wishful thinking that hosting the games may help bring about change, they need only to look back at 2008. Then they can see how their wishful thinking proved to be totally wrong. Beijing stepped up repressive measures in the lead-up to the games.”