Several people being sought in relation to the "substantial" financing of the three gunmen, French police say 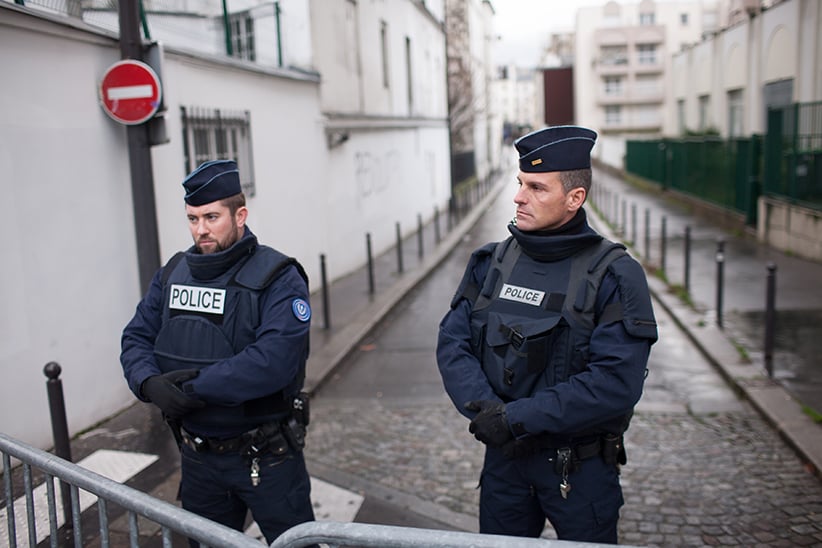 PARIS — A French police official says the weapons used by a terror cell in attacks in the Paris region that left 17 people dead came from outside the country, and that authorities are urgently tracing the source of the financing.

Christophe Crepin, a French police union representative, said several people are being sought in relation to the “substantial” financing of the three gunmen, as well as others in their network.

He said that the weapons stockpile clearly came from abroad and the amount spent shows an organized network.

The news came hours after a Bulgarian prosecutor announced the arrest of a man with ties to one of the brothers who carried out the Charlie Hebdo newspaper massacre. Crepin said the people in the Islamic extremist cell had mixed allegiances, with little sense of loyalty to individual jihadi groups.