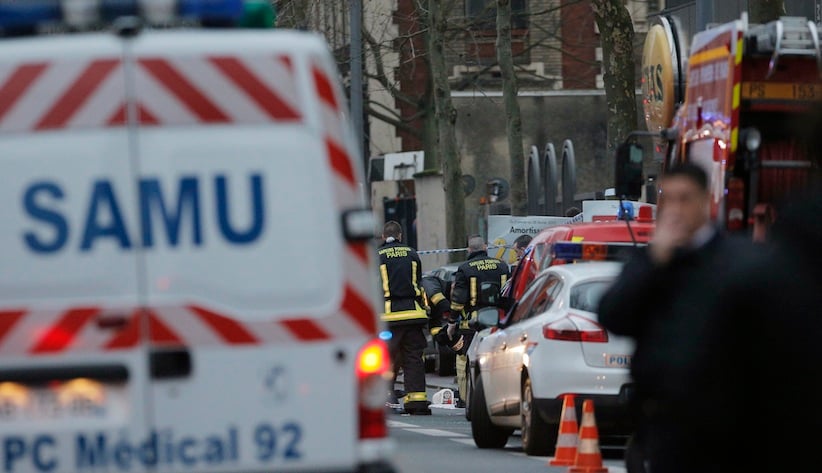 Maclean’s political editor Paul Wells spoke with CityNews and Rogers radio reporter Cormac Mac Sweeney in the wake of the massacre at Charlie Hebdo and the twin hostage-takings that followed. Follow Wells on Twitter and Instagram as he reports from Paris.