U.S. air strikes on Assad targets in Syria: What we know so far 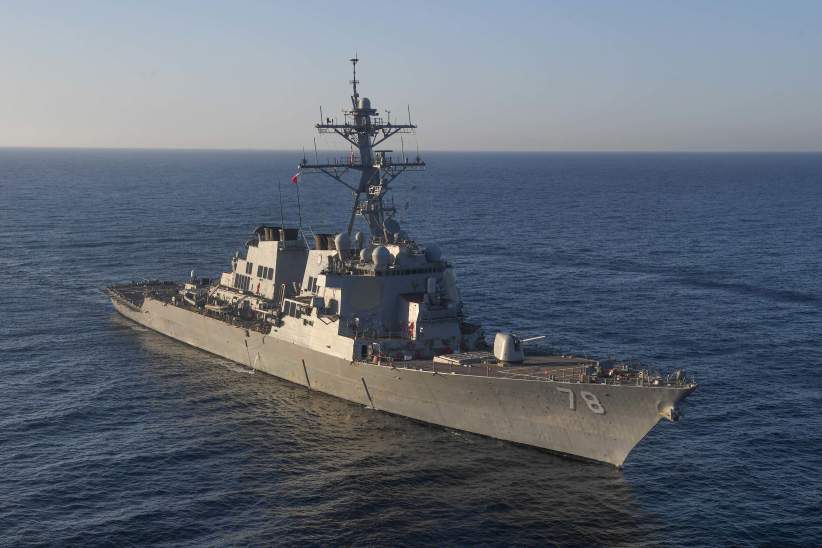 The United States launched cruise missiles at targets held by the Assad regime in Syria on Thursday night. Here’s what we know about events so far.

1. Between 50 and 60 Tomahawk missiles hit the al-Shaylat air base near Homs, one of Syria’s largest cities before the conflict began. U.S. officials say that was the origin point for this week’s chemical weapons attacks by the Assad regime, based on radar tracking.

2. Speaking Thursday night from his Mar-a-Lago resort where he is hosting Chinese Premier Xi Jingpeng this weekend, the president linked the U.S. military action to the chemical attack. He said it was in the “vital national security interest of the United States to prevent and deter the spread and use of deadly chemical weapons.”

READ MORE: Syria is gassing children to death. What should Canada do?

3. The Russian military was reportedly informed in advance of the attacks. The Russian government has backed the Assad regime, and has troops on the ground in Syria. Earlier today it was reported that the U.S. military believed strikes might result in Russian casualties, an outcome the Obama administration had sought to avoid.

4. Senator Rand Paul, a member of the Senate Committee on Foreign Relations, tweeted after news of the strikes that the president “needs Congressional authorization for military action as required by the Constitution.” Asked earlier in the day if he had told members of Congress that he planned to take military action, Trump said “I don’t want to mention that. But the answer is no, I haven’t.” Paul’s committee colleague, Democrat Senator Ben Cardin had also emphasized the need for Congressional authorization earlier in the day.

5. A key question now is whether the missile strikes are the beginning of a more significant U.S. military involvement in the Syrian conflict. The president called on “all civilized nations to join us in seeking to end the slaughter and bloodshed in Syria.” Yet Tillerson reportedly later said the strikes should not be interpreted as marking a change in the administration’s position on the conflict.