What we know so far about Dylann Storm Roof 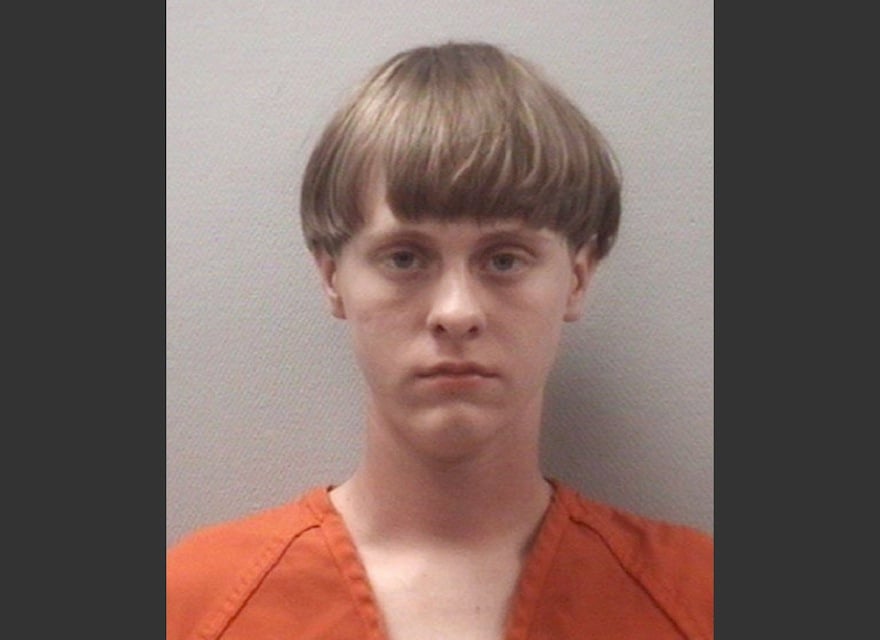 CHARLESTON, S.C. — Dylann Storm Roof drove around with a Confederate flag on his license plate _ not exactly an unusual sight in the South. But on his Facebook page, he wore a jacket with the flags of the former white-racist regimes of South Africa and Rhodesia.

A picture began to emerge Thursday of the 21-year-old white man arrested in the shooting deaths of nine people during a prayer meeting at a historic black church in Charleston. The Wednesday night attack was decried by stunned community leaders and politicians as a hate crime.

In the hours after the bloodbath, the Southern Poverty Law Center, a civil rights group that tracks hate organizations and extremists, said it was not aware of Roof before the rampage. And some friends said they did not know him to be racist.

“I never thought he’d do something like this,” said high school friend Antonio Metze, 19. “He had black friends.”

A young man with a blunt soup-bowl haircut, Roof used to skateboard in a Lexington suburb in South Carolina when he was younger and had long hair then.

Childhood friend Joey Meek had seen him as recently as Tuesday, said Meek’s mother, Kimberly Konzny. She said she didn’t know why he was in Charleston and was not aware of his being involved in any church groups or saying anything racist.

“I don’t know what was going through his head,” Konzny said. “He was a really sweet kid. He was quiet. He only had a few friends.”

Joey Meek alerted the FBI after he and his mother instantly recognized Roof in a surveillance camera image that was widely circulated after the shooting.

In the image, Roof had the same stained sweatshirt he wore while playing Xbox video games in their home recently, Konzny said. It was stained because he had worked at a landscaping and pest control business, she said.

State court records for Roof as an adult show a felony drug case from March that was pending against him and a misdemeanour trespassing charge from April. Authorities had no immediate details. As for any earlier offences, juvenile records are generally sealed in South Carolina.

Roof attended high school in Lexington and in Columbia from 2008 to 2010, school officials said. It was not immediately clear whether he graduated.

“He was pretty smart,” Metze said. “I can’t believe he’d do something like it.”

His Facebook profile picture showed him wearing a jacket with a green-and-white flag patch, the emblem of white-ruled Rhodesia, the African country that became Zimbabwe in 1980. Another patch showed the South African flag from the era of white minority rule that ended in the 1990s.

In Montgomery, Alabama, the president of the Southern Poverty Law Center, Richard Cohen, said that Roof was not known to the group and that it is unclear whether he had any connection to any of the 16 white supremacist organizations the SPLC has identified as operating in South Carolina.

But Cohen said that based on Roof’s Facebook page, he appeared to be a “disaffected white supremacist.”

In a statement, Cohen said the church attack is a reminder that while the post-Sept. 11 U.S. is focused on jihadi terrorism, the threat of homegrown extremism is “very real.” Since 2000, the SPLC has seen an increase in the number of hate groups in the U.S., Cohen said.

“The increase has been driven by a backlash to the country’s increasing racial diversity, an increase symbolized for many by the presence of an African American in the White House,” he said.