What's in a name? The thorny question of what to call the Islamic State group

A brief explanation of the militant group's various names

By The Associated Press December 2, 2015 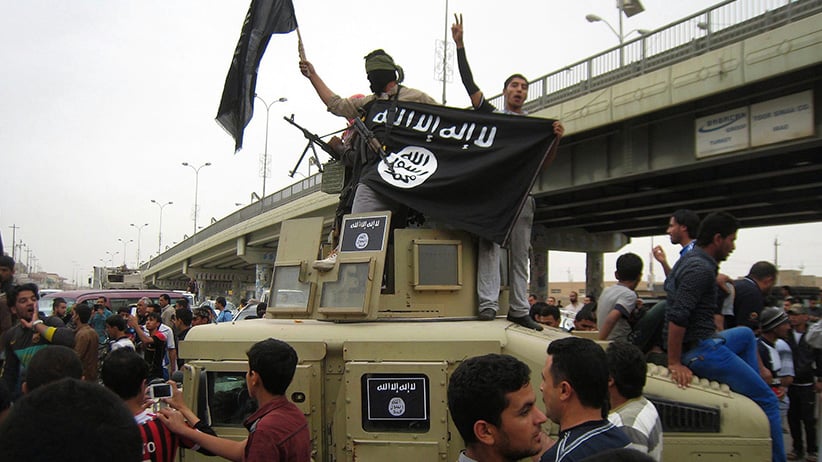 CAIRO — The Islamic State’s rampage across the Middle East has left the world divided over how to refer to the extremist group, with observers adopting different acronyms based on their translation of an archaic geographical term and the extent to which they want to needle the extremists.

Here’s a brief explanation of the militant group’s various names:

Mainly in the Middle East but increasingly beyond, those opposed to the group turned the Arabic acronym corresponding to ISIS into a single word — “Daesh.” The word is nonsensical and doesn’t mean anything in Arabic but has a mocking tone and is insulting to IS because it diminishes its claim to have revived the Islamic caliphate. It is also close to the words “dahesh” and “da’es,” meaning “one who tramples,” making it fodder for puns. The IS group’s opponents, including public officials like French President Francois Hollande and U.S. Secretary of State John Kerry, have used to condemn or diminish the group. Dawaesh, a plural form of the word that sounds even sillier in Arabic, is widely used in the Middle East. IS itself bans the use of the term Daesh in areas it controls. But Arabic speakers have found other ways to put down the group. After the IS group’s bitter falling out with al-Qaida in 2013, al-Qaida supporters began referring to it as “al-Baghdadi’s group,” emphasizing their view of him as a renegade. Syrians living under IS rule often refer to it as “al-tanzeem,” Arabic for “the organization.”

CALL US THE CALIPHATE

When the IS group seized vast parts of northern and western Iraq in the summer of 2014, it declared a caliphate in the territories under its control and dropped Iraq and al-Sham from its name. Today the group refers to itself as the Islamic State or simply The Caliphate. It refers to its affiliates in Libya, Egypt and elsewhere as provinces. For example, the branch in Egypt’s Sinai Peninsula is known as “Sinai Province.”