Where did dogs first appear? Scientists have a theory.

New work suggests domestication happened twice, once in Asia and also in either Europe or the Near East 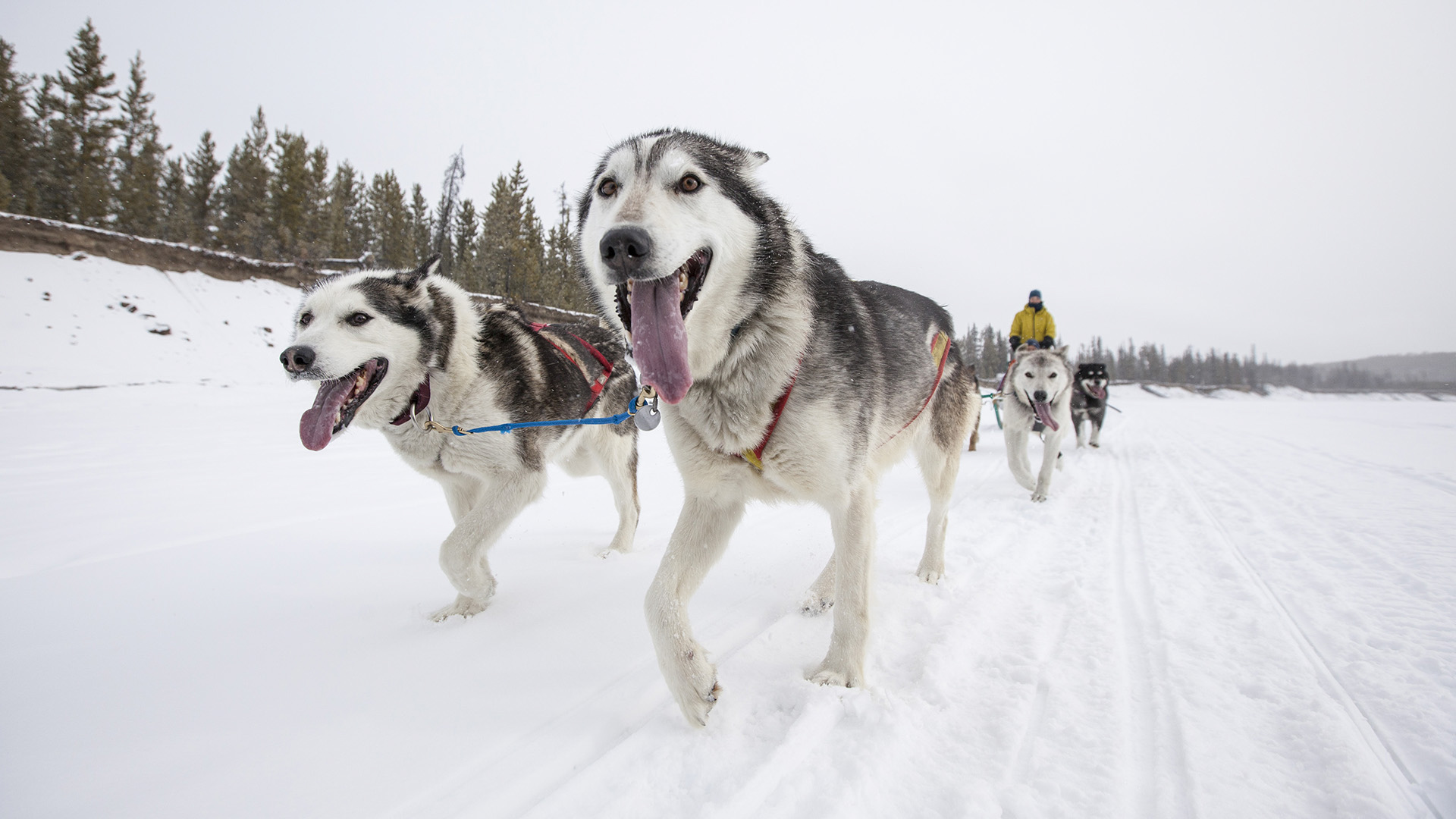 NEW YORK — The long-debated question of where dogs first appeared has always been complex, and now a new study suggests it may have two answers.

Dogs arose from the domestication of wolves, and the new work suggests this happened twice, once in Asia and also in either Europe or the Near East.

In a paper released Thursday by the journal Science, he and co-authors stressed that their conclusion is only a hypothesis, and that more work is needed to assess it.

Dogs were the first domesticated animal, the only one to appear before people settled down to be farmers. They evolved from wolves that had begun to associate with people, perhaps drawn by food the people left behind.

The study drew on genetics and archaeological records. It included a complete genome from a dog that lived in Ireland about 4,800 years ago and more limited DNA from 59 European dogs that lived 14,000 to 3,000 years ago. The ancient DNA was compared to genetic data for 685 modern dogs.

The complex analysis led to this proposed scenario: Dogs arose from wolves in Asia and from a different wolf population in Europe or the Near East. Then, the Asian dogs travelled west along with humans. They arrived on the turf of the other dogs between about 6,000 and 14,000 years ago and partially replaced them or interbred with them, establishing a new population that is genetically different from Asian dogs.

Many dogs today show some genetic heritage from both the eastern and western groups of dogs, Frantz said.

Adam Boyko of Cornell University, who has proposed a central Asia origin for dogs but didn’t participate in the new study, said he found the dual-origin idea intriguing. More samples of DNA from ancient dogs will be needed to support it, he said.