How has Canada fared on resettling Syrian refugees?

Where does Canada stand on its 10,000-refugee promise? The answer will cost you 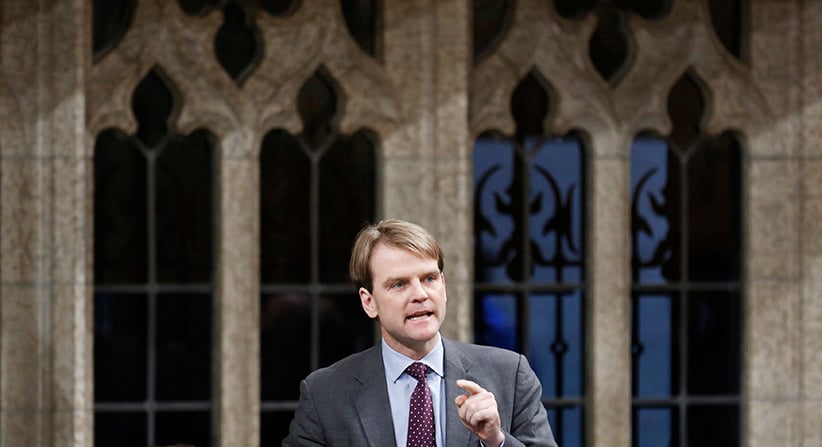 UPDATE: In mid-August Stephen Harper released updated numbers on the number of Syrian refugees settled in Canada since the January commitment. That number was 1,002, as of late July. On Thursday, Sept. 3, Chris Alexander said the number had risen to 2,300.

The short answer is: Don’t bother asking. But first, some background.

In July 2013, then-immigration minister Jason Kenney promised Canada would welcome 1,300 Syrian refugees by the end of 2014. Canada missed the deadline, and the Conservative government absorbed quite a bit of public criticism as a result.

It was clear, though, that the government had details about the number of arrivals on hand throughout the process. In December 2014, Alexander tabled in the House of Commons a written response to a question by NDP MP Paul Dewar indicating, as of three weeks previous, how many Syrian refugees had arrived and, of those, how many were privately sponsored and how many came with government assistance.

Alexander or his spokesman also made public statements in December and January updating these figures.

It stands to reason, then, that the government knows how many of the 10,000 promised spaces for Syrian refugees have so far been filled. They just won’t say.

Why Canada should take in 20 times more refugees

Inside the Syrian refugee crisis

Earlier this month, a spokesperson for Citizenship and Immigration (CIC) told me the information was “not available publicly.” The email from CIC went on to provide a link to make a request under the Access to Information Act.

This act is one of those creatively named pieces of legislation that don’t mean what their titles suggest they should. You file a request; weeks, months or sometimes years pass. What you finally receive is heavily redacted. Eventually, you stop asking. If it didn’t suggest such boggling cynicism on the part of the government, I’d swear that was the point.

I decided to play along and filed a request asking how many Syrian and Iraqi refugees have arrived in Canada since January, how many are privately sponsored, and how many came with government assistance.

Today I received a letter from CIC’s Access to Information and Privacy Division, informing me that the information I sought is excluded from the act because it concerned “published material or material available for purchase by the public.”

The letter continued: “Regulation 314 of the Immigration and Refugee Protection Regulations (attached) allows for the production of customized reports for immigration statistical data that have not been published by the Department.”

That’s right: I could buy my answer. The attached regulation informed me that the cost of processing my application for data would be $100 for the first 10 minutes or less of access to the department’s database, plus $30 for each additional minute or less of access.

Or maybe Chris Alexander could publicize that information, because he made a promise, and Canadians have a right to know what progress he’s made toward keeping it.