Why Britain's stiff upper lip on stiff drinks is nonsense 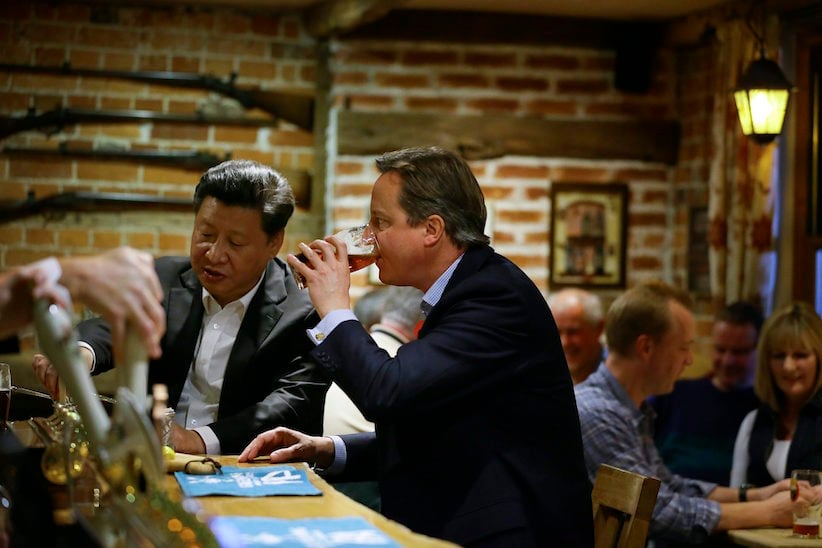 A cuppa tea and a pint of beer. A great deal of British history and tradition can be found in these two beverages and their rites of consumption. Now, however, the country’s top public health official is playing favourites. Last week, Dame Sally Davies, Britain’s chief medical officer, dramatically lowered her country’s recommended alcohol consumption guidelines. No level of drinking is entirely safe, she warns. “Drink . . . a cup of tea instead of a glass of wine. And save the wine for a special occasion,” is her advice. The folks down at the local pub likely have other ideas.

As most countries do, Britain suggests maximum weekly alcohol consumption limits to its citizens. The new guidelines are six standard beers or glasses of wine per week for both men and women, with no more than two drinks per day. This is down from an earlier guideline of nine drinks a week for men, while the limit for women is unchanged. Davies makes it clear, however, that her ideal policy is complete prohibition. “Drinking any level of alcohol regularly carries a health risk,” she states ominously. The move has sparked widespread mockery in Britain for its “scaremongering,” as well as its lack of sociability. It has also revealed Canada’s alcohol guidelines to be—perhaps surprisingly—a model of practicality and common sense. 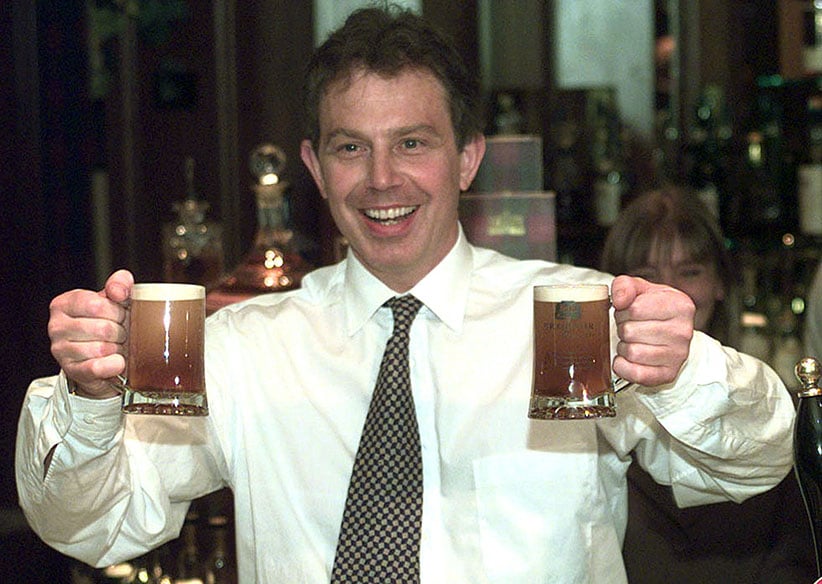 The advice from Davies on drinking is typical of most public health discussions these days: it fixates on the minuscule potential risks of everyday activities while ignoring a whole range of broader, socially relevant benefits. Driven solely by research on the small but detectable incidence of various cancers arising from alcohol consumption, Britain’s new rules deliberately overstate the real dangers at play. Davies is thus following the trail blazed by hand-wringers at the World Health Organization, who recently placed bacon and other tasty and nutritious meat products on the list with plutonium and asbestos as known carcinogens. Davies’s efforts are likely to be ignored in the same comprehensive fashion as the anti-bacon crusade.

There’s a lesson here for public health officials everywhere: if you want to have an impact on public behaviour, stop spouting nonsense. A well-established body of medical research convincingly proves that moderate levels of alcohol consumption are associated with many significant health advantages. The most impressive of these is that people who have two or three drinks per day tend to live noticeably longer than either abstainers or heavy drinkers. Regular but modest consumption of beer, wine or spirits is further linked to lower levels of heart disease, stroke and diabetes, and may even ward off the common cold. And since it enhances social interaction, moderate imbibing also appears to improve mental health and lower rates of depression. Britain’s puritanical new standards ignore these many benefits; Davies pointedly dismisses any health advantages of red wine as an “old wives’ tale.” Canada, it turns out, takes a much more enlightened view of alcohol and its impacts.

Released in 2011 by the Canadian Centre on Substance Abuse (CCSA), Canada’s “Low-Risk Alcohol Drinking Guidelines” recommend no more than 15 bottles of beer or glasses of wine per week for men. For women, it’s 10 drinks. In general men should limit themselves to three drinks per day and women two, although the rules contemplate one extra each on special occasions. The U.S. recommends no more than two drinks per day for men and one for women. (Gender differences are typical in alcohol guidance, given differences in body weight and tolerance. The new British rules are unique in their unisex approach.) With overall limits more in line with typical consumption patterns−and thus more likely to be adhered to−Canada’s rules are informed by an appropriately modern view of the science and morality of drinking.

The Canadian weekly alcohol consumption standard is set such that the “potential health risks and benefits from drinking exactly cancel each other out,” according to a CCSA background report. The guideline doesn’t view drinking as a public vice to be eradicated, as is the assumption behind Britain’s prohibitionary urges, but rather a complex social activity with identifiable risks and rewards in need of balance. There’s no ignoring the obvious dangers of drinking to excess—not only from increased cancer, but also alcoholism, underage and binge drinking, drunk driving and many other dangers. At the same time, Canada’s rules properly recognize the many medical, personal and social advantages of sensible drinking. As with all pleasures, alcohol is best enjoyed in moderation, and with others.

Canadians who were previously unaware of the existence of national drinking maximums can learn more through public service campaigns such as “Rethink your drinking” and “Bring moderation to your recreation” or from the CCSA. It’s all good advice, and worthy of attention. But then again, so is “eat, drink and be merry.”