Why do the rich hide money offshore, anyway?

Tax-avoidance aside, offshore accounts offer a level of secrecy and asset protection the rest of us could never afford 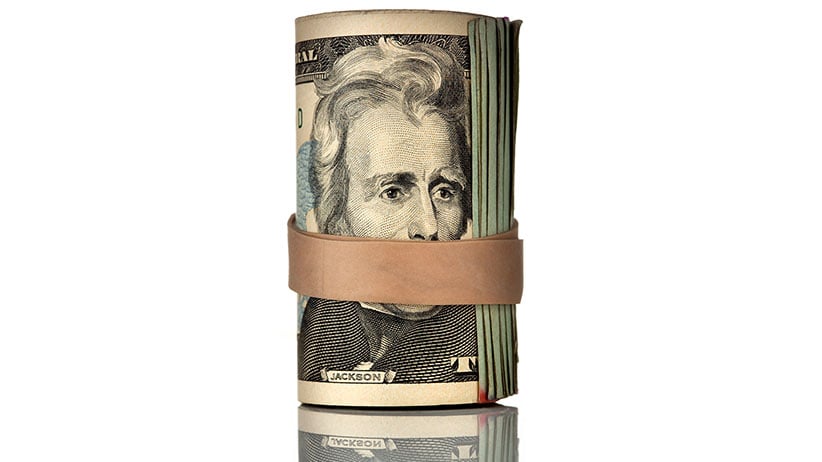 In the shadowy world of offshore banking, several countries immediately come to mind when it comes to secrecy—Cook Islands, Belize, Seychelles, Panama.

Well, that was until Panama dropped off that list Sunday when a massive data leak of 11.5 million documents from Panamanian law firm Mossack Fonseca gave the entire world a glimpse at the names of the many wealthy people who were sure their assets were hidden out of sight.

But as the revelations of hidden accounts and elaborate paper trails have come to light, defenders of offshore accounts have stressed they don’t necessarily mean anything illegal is going on. To make sense of it all, we asked a few experts why the rich might feel the need to hide money overseas—presuming they aren’t trying to avoid taxes back home.

Q: So why do the rich stash money in offshore accounts?

Assuming everybody is law-abiding and paying their fair share of taxes back home, experts say the two main reasons for hiding money offshore are 1) asset protection and 2) secrecy.

Say you own a mining company, for example, and have concerns about one day being sued for potential environmental problems. Keeping money stashed away in a trust can potentially stop future creditors from getting everything. But offshore trusts offer an extra layer of protection.

“As a Canadian, you might be able to put it in a Canadian trust. As a matter of creditor-debtor law, it’s not yours anymore—and maybe creditors can’t come after it—but you’re worried that laws could change,” says Geoffrey Loomer, an assistant professor at Dalhousie’s Schulich School of Law. “So not only do you put it in a trust, you put in an offshore trust that the creditors will never even know about.”

That means if a someone successfully sues you for $20 million, but you only have $300,000 in your bank account, the many millions you once earned are untouchable.

For those who aren’t worried about potential business ventures gone awry, but instead a potential divorce, offshore accounts might also be used to keep money hidden from an ex-spouse, though that could bring up a host of legal problems.

Aside from trying to protect one’s wealth from creditors, the rich might open an offshore account to add a layer of secrecy to their finances.

“If you have bunch of money and you don’t want your adult children or a long-lost brother to know about it, there’s an argument that I want to keep my money as far away from those people as possible,” says Mitchell Stein, an assistant professor of managerial accounting and control at the Ivey Business School. “I don’t report taxes or corporate issues to them. I don’t want them knowing about my money.”

Q: In Canada, do people have to disclose their offshore assets to CRA at tax time?

Yes, but if you go back 15 years ago, Loomer says, the rules were more lax on reporting foreign property.

But to say the offshore accounts revealed by the Panama Papers leak are legal assumes that individuals are as forthcoming with their taxes as possible.

“The problem with these documents is maybe they are [being honest], maybe they aren’t,” Loomer says. “If they’re in organized crime, they probably aren’t. If they are just people with money and investing it offshore, maybe they are. You need to ask: why do they need all this secrecy?”

Related: Why Canadians should get mad over the Panama Papers

Q: Is there a legitimate reason why a person would want that much privacy?

If one is very wealthy, Loomer says, they might argue it’s nobody else’s business if they lease three Bentleys or buy a second waterfront property in Vancouver. “There’s no reason anyone needs to know I bought this painting at a Sotheby’s auction. I don’t want to be in the news,” Loomer offers as an example. “I deserve a private life, so I purchased that Picasso through a corporation, all the shares of which are owned by a trust that I’m a beneficiary of.”

Q: How much money do you need in order to make an offshore account worthwhile?

Just because offshore accounts can be lucrative for the rich doesn’t mean they would be beneficial to everyone. The majority of Canadians don’t even reach the maximum contribution levels for their Tax Free Savings Accounts. “You really have to have accumulated capital that you’re investing, so you’re earning investment income,” Loomer says. “Most middle-income people don’t have investment income.”

Even a physician or lawyer making upwards of $250,000 probably still isn’t earning enough for an offshore account to be worthwhile, he says, especially after accounting for the legal and accounting costs in Canada, plus paying the foreign jurisdictions to set up the account.

“It’s worth it if you’ve accumulated family wealth—in the $5 million-plus range and you’re earning five per cent or more per year,” Loomer says.

Which is exactly why he says people have the right to be angry about such offshore accounts. “It’s a two-tiered system, but it’s not transparent,” he adds. “We don’t say ‘If you have $5 million a year, your tax rate is lower than everyone else’s’. That’d be completely unfair. People would be outraged. Yet here’s a non-transparent way for you to get the same result.”