Why it took 10 years to charge Bill Cosby 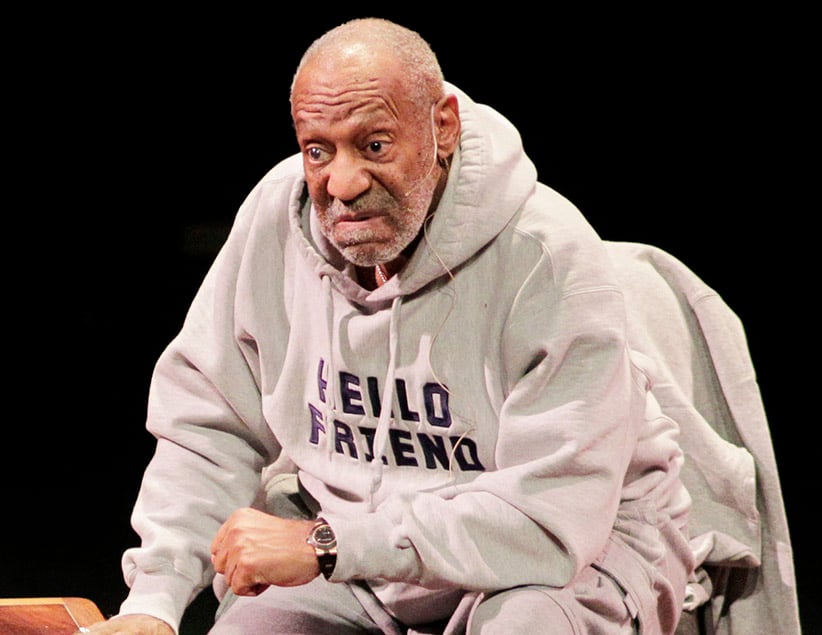 On Dec. 30, Bill Cosby was arraigned for allegedly drugging and raping former Temple University employee Andrea Constand, the Canadian who blazed a trail for more than 50 women who would come forward with allegations of sexual misconduct against the once-beloved comedian. Appearing in a Elkins Park, Penn., courthouse, where he was charged with aggravated indecent assault dating to 2004, Cosby was released after posting $1-million bail. The first criminal charge to be laid against the man once known in the public imagination as the wise, empathetic Dr. Cliff Huxtable came only days before the 12-year statute of limitations on the case ran out.

When Constand came forward 10 years ago, Bruce Castor Jr., then district attorney of Montgomery County, said “insufficient credible and admissible evidence” existed to lay criminal charges. It would take a decade, a village of voices and a DA enlightened in the complexities of sexual assault to make the allegations of one woman credible and admissible.

The first change agent would be the glacially slow cascade set in motion by Constand’s allegations, met with denials from Cosby and his phalanx of lawyers and PR people. Constand was subjected to public and media attack; she would sue the National Enquirer in 2006 for defamation. A former basketball star, the Ontario native met Cosby when she was working in Temple University’s athletic department. Cosby, a member of the Temple Athletics Hall of Fame who was then on the university’s board of trustees, became a “friend” and “mentor,” Constand later reported. While her criminal complaint was dropped, Constand’s civil suit against Cosby was settled in 2006 for undisclosed terms. In the wake of her allegations, 12 “Jane Does” came forward with accusations against Cosby that cleaved to a similar script. (Constand’s was not the first police report to mention Cosby. In 2000, actress Lachele Covington filed a report saying Cosby had inappropriately touched her while alone in his townhouse.) All of these women would be denounced and discredited.

It would take another eight years before the discrediting of Cosby—a slow trajectory from “America’s Dad” to “America’s Rapist,” in the words of the New York Daily News—began. That dates to October 2014, when stand-up comedian Hannibal Buress called Cosby out (“You rape women, Bill Cosby”) in a video that went viral and prompted even more women to come forward—and Temple to request his resignation from the board of trustees.

Months later, in July 2015, another pivotal event took place: a judge unsealed Cosby’s deposition in Constand’s civil case; in it, the comedian admitted he gave Quaaludes to women he wanted to have sex with (“I used them,” he said, “the same as a person would say, ‘Have a drink’ “), as well as to offering payoffs to his accusers. At the time, the New York Times described Cosby’s manner as “one of casual indifference,” noting “the entertainer comes across as alternately annoyed, mocking, occasionally charming and sometimes boastful, often blithely describing sexual encounters in graphic detail.” Cosby insisted that his sexual encounter with Constand, who last year admitted in a court document that she is a lesbian who was in a relationship with another woman in the early 2000s, was consensual: “I think I’m a pretty decent reader of people and their emotions in these romantic sexual things, whatever you want to call them,” Cosby said.

A week after the court documents were made public, New York magazine ran a bombshell cover story featuring 35 of 46 women who accused Cosby of drugging and sexually abusing them sharing their stories in print and on video. Constand was not featured among them, but her name was invoked by one of the women, Tamara Green: “People often these days say, ‘Well, why didn’t you take it to the police?’ Andrea Constand went to the police in 2005—how’d it work out for her? Not at all. In 2005, Bill Cosby still had control of the media. In 2015, we have social media. We can’t be disappeared. It’s online and can never go away.”

The final, and perhaps key, variable leading to today’s criminal charges is Risa Vetri Ferman, who succeeded Castor as Montgomery County district attorney in 2007, the first woman to hold the role; she was re-elected in 2011 and appointed as a judge this year. After he left office, Castor admitted Constand’s allegations had some credibility: “At the time I remember thinking that he probably did do something inappropriate, but thinking that and being able to prove it are two different things.” Ferman, a former prosecutor of sexual assault, domestic violence and child abuse with an impressive record in civic engagement and advocacy, set about trying to prove it. This summer, she quietly reopened the case, sending investigators to re-interview Constand in Toronto, where she works as a massage therapist. And that brings us to now: 10 years, a chorus of voices and a social media sea change later, Bill Cosby faced his first day in criminal court.